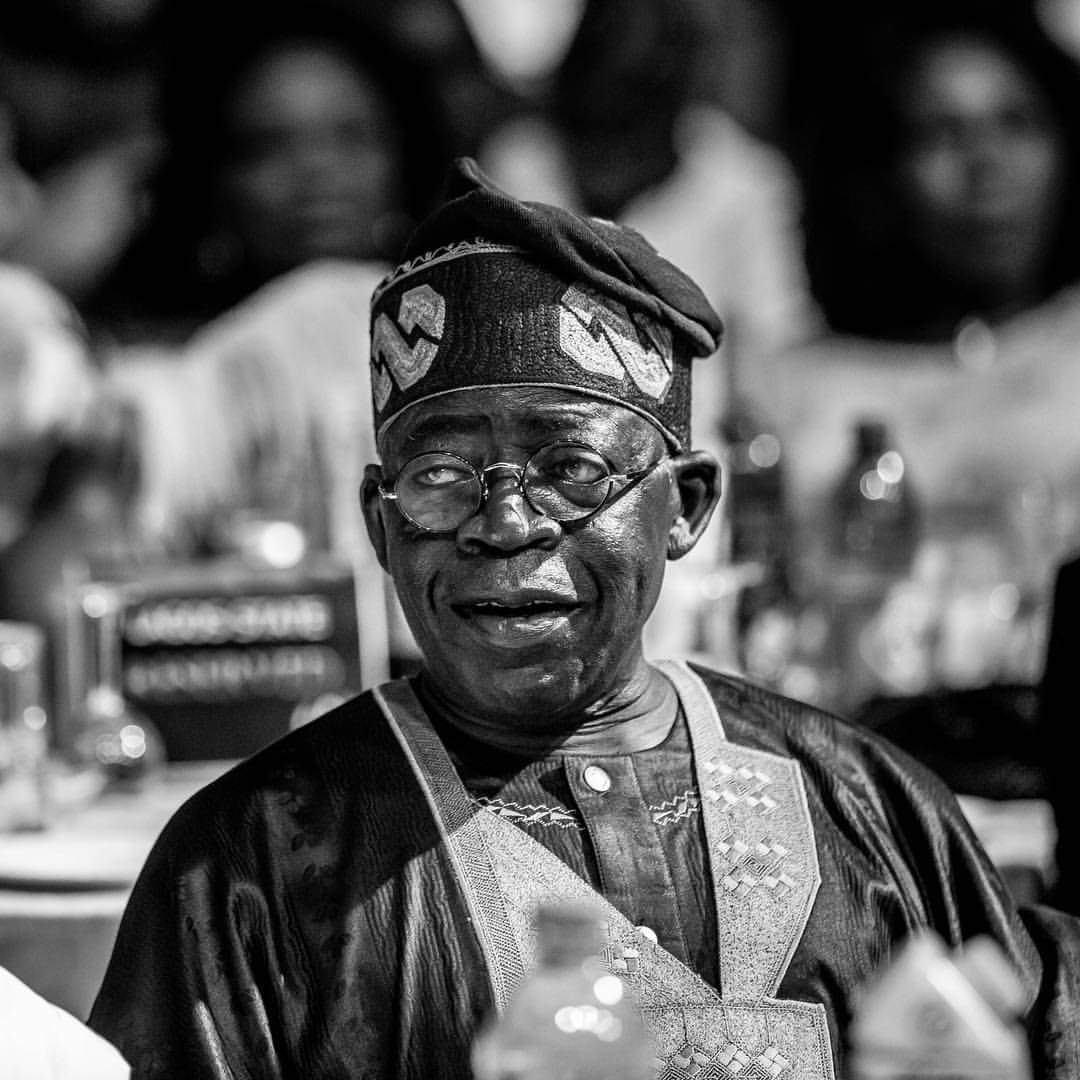 We have entered the meat of primary season. Sensationalism and wilful inaccuracy tend to push aside truth during such moments. I make this statement so that truth and accuracy may have a chance. It is important that people truly know what I said and where I stand. Whatever view you have of me is within your right to make. But let it be based on truth and not on falsehood or reckless exaggeration.

*There have been gross misinterpretations in some sections of the media regarding comments I made on Thursday in Abeokuta, the Ogun State capital. To a degree, the erroneous interpretations may be somewhat innocent given that I spoke in Yoruba. Those who do not understand the nuances of this richly layered and subtly language may have inadvertently yet erroneously missed the true meaning of what I said while attempting to translate my statement. Instead of weighing what I said carefully, they translated so quickly and thus inaccurately in an attempt to meet media deadlines. Of course, there are also those who knew better but they conveyed these inaccuracies because the sensationalism suits their political purposes.*

Again, such propaganda and misinformation becomes daily fare in the heat of the political season. Let’s just state what needs to be stated. My opponents want to present a narrative that I made comments disrespectful of President Muhammadu Buhari in hopes that such a narrative would convince President Buhari to oppose my aspirations regarding the approaching primary. President Buhari is an experienced and accomplished leader. I do not believe he will be taken by the tricks of such people.

Let me also erase any doubt. My respect and regard for President Buhari as Commander-in-Chief of this nation and as a person are high and unfailing. I shall never denigrate him. I certainly did not do so in Abeokuta. We have been political partners for a long time and I hope that partnership continues well into the future. I would do nothing to jeopardize it. I believe our party is the best hope for the nation to right itself. I believe I have a future role larger than the one I now have. I also believe President Buhari has a continuing and important role to play even after his tenure as president is over.

*Indeed, I consistently supported the president and his administration. Even when the administration has come under intense criticism, my feet have always been planted solidly in defence of the president. The president personally nominated me to coordinate his re-election campaign in 2019. He did this not because I opposed him or because I was indifferent. He did so, because I was firmly with him in 2015 and has stood firmly beside him ever since.* When I publicly announced my aspiration to seek the party nomination for the upcoming presidential election, I stressed that my strategic objective was to build on the foundation laid by the Buhari administration. In fact, I believe I was the first aspirant to inform President Buhari of my presidential intention. It was a sign of the respect I have for him and his office. It is unthinkable that I would asperse the leader of the party for which I hope to be the next flag bearer. It makes no sense at all to do such an indelicate, unseemly thing.

*In Abeokuta, I spoke to the unwarranted attacks against my person that have been part of the campaign of others. I also recounted the history of the party for those whose memories need repair. There are many who had no role in the birth of the APC and in its many victories. Now that the party has climbed the political summit, they want to claim credit for something they had no part in.* However, this cannot be said of President Buhari. I am proud of my role in the advent of the APC and its electoral successes. But President Buhari, of course, stands as the main driver of this success. He was elected president twice. He has borne the weight of national governance for seven years. Nothing can rival that. I would not dare belittle what he has done and what he has meant to the party and nation.

President Buhari is a Nigerian patriot, a man of integrity. These qualities won him tremendous mass support leading to electoral victory in 2015 and 2019. I am proud to have been his partner in the political merger that became the APC and in making history by ousting an incumbent president for the first time in Nigeria.
*I make no apologies for seeking the party’s nomination. I believe I have something important to offer Nigeria that the other aspirants do not have, although I see them as good and committed Nigerians in their own right. While I want this office, there are certain things I will not do and certain lines I shall not cross.* I shall never belittle myself by denigrating the president or his office. I dare not seek an office and disrespect it at the same time.

*My aspiration to be President of Nigeria is based on my want to serve the nation and not that I feel some personal entitlement to high office. Governance of this nation is a sacred and solemn duty. It is neither to be given as a favour to someone who is unqualified nor should people be motivated by personal reasons to prevent the most qualified person from attaining the office. The wellbeing of over 200 million souls is at stake. Let us all realise this and act accordingly, I only desire a level-playing ground for all aspirants and an adherence to stipulated rules and due process. If in the fairness of such a process, I do not emerge as the party’s candidate, I shall have no complaints regarding an honest primary and will accept the fair outcome as a true democrat.* 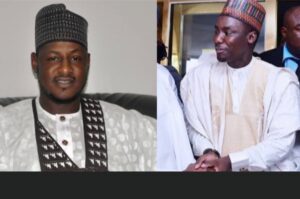 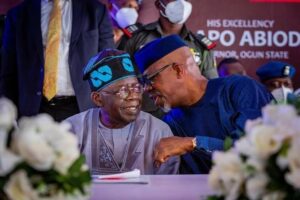