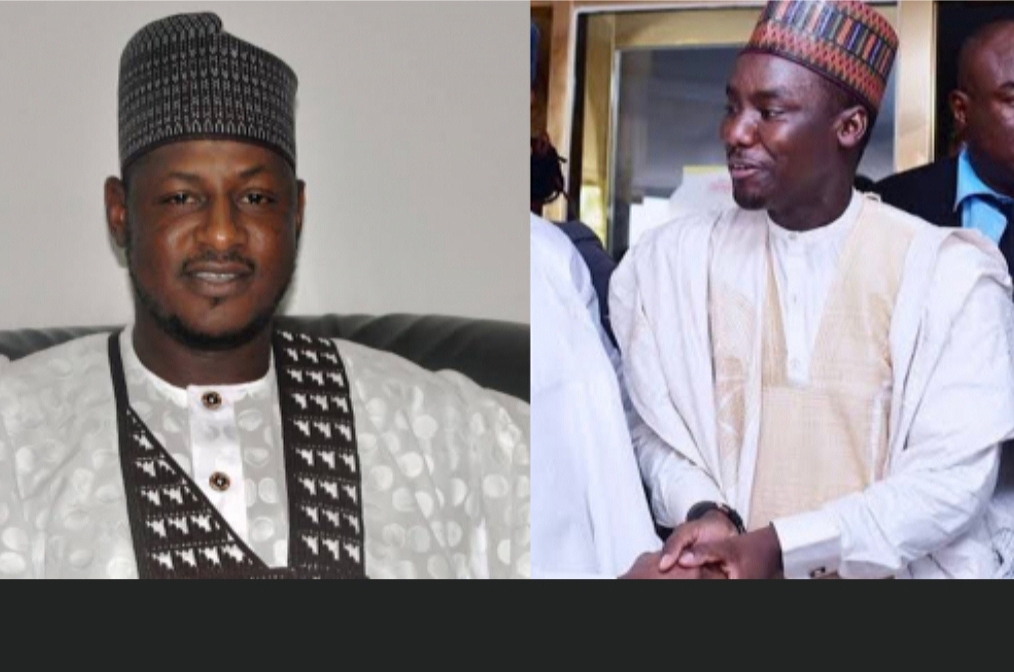 Radda, erstwhile Executive Director of Small and Medium Enterprises Development Agency (SMEDAN), had staged an upset in the APC governorship primary in Buhari’s home state after beating all the three presumed favourites for the party’s ticket.

Dr Dikko Radda, who won the governorship ticket of the All Progressives Congress (APC) in Katsina State, will pick President Muhammadu Buhari’s nephew and personal assistant, Sabiu ‘Tunde’ Yusuf as his running mate.

Radda, erstwhile Executive Director of Small and Medium Enterprises Development Agency (SMEDAN), had staged an upset in the APC governorship primary in Buhari’s home state after beating all the three presumed favourites for the party’s ticket.

He had beaten the immediate past secretary to Katsina Government, Dr Mustapha Inuwa, the immediate past CEO of Nigerian Security Printing and Minting Plc, Abbas Umar Masanawa, and a former Managing Director of the Federal Mortgage Bank of Nigeria, Ahmed Dangiwa, to the ticket.

However, it was  learnt on Wednesday that the choice of Sabiu Tunde Yusuf, one of Buhari’s favourite persons, was a calculated one to provide immunity for Radda.

Sabiu reportedly got the nickname ‘Tunde’ due to his closeness to the President. The late General Babatunde Abdulbaki Idiagbon, better known simply as Tunde Idiagbon, served as the 6th Chief of Staff, Supreme Headquarters (second-in-command) under Buhari as military head of state from 1983 to 1985.

He was also famously known as Buhari’s ally and said to be the de facto leader when the former was a military ruler.

“The SMEDAN man who won the Katsina APC governorship is to take Sabiu Tunde as deputy governor thereby giving him some form of immunity,” a source revealed.

Meanwhile, it appears to be a case of ‘what is sauce for the goose is sauce for the gander,’ as sources hinted  that the presidential candidate of the opposition Peoples Democratic Party (PDP), Senator Garba Yakubu Lado will pick the son of Dahiru Mangal, arguably the richest man in Katsina, as his running mate.

Mangal is the Chairman and Chief Executive Officer of Afdin Group of companies Nigeria Limited and Katsina Dyeing and Printing Textiles Limited.

He is the founder of Max Air, one of Nigeria’s airlines operating a domestic, regional and international flight network. The business mogul recently established a rice processing mill and fertilizer blending plant.

Lado of the PDP will pick Dahiru Mangal’s son  as his running mate to contest in forthcoming election against Dikko Radda and Sabiu ‘Tunde’ Yusuf . 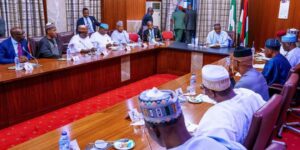 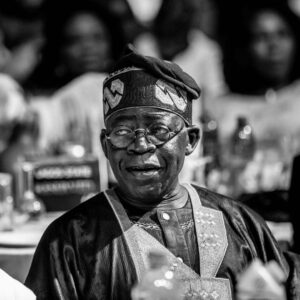 Next post I HAVE HIGH REGARD AND RESPECT FOR PRESIDENT BUHARI”, – Asiwaju Bola Tinubu