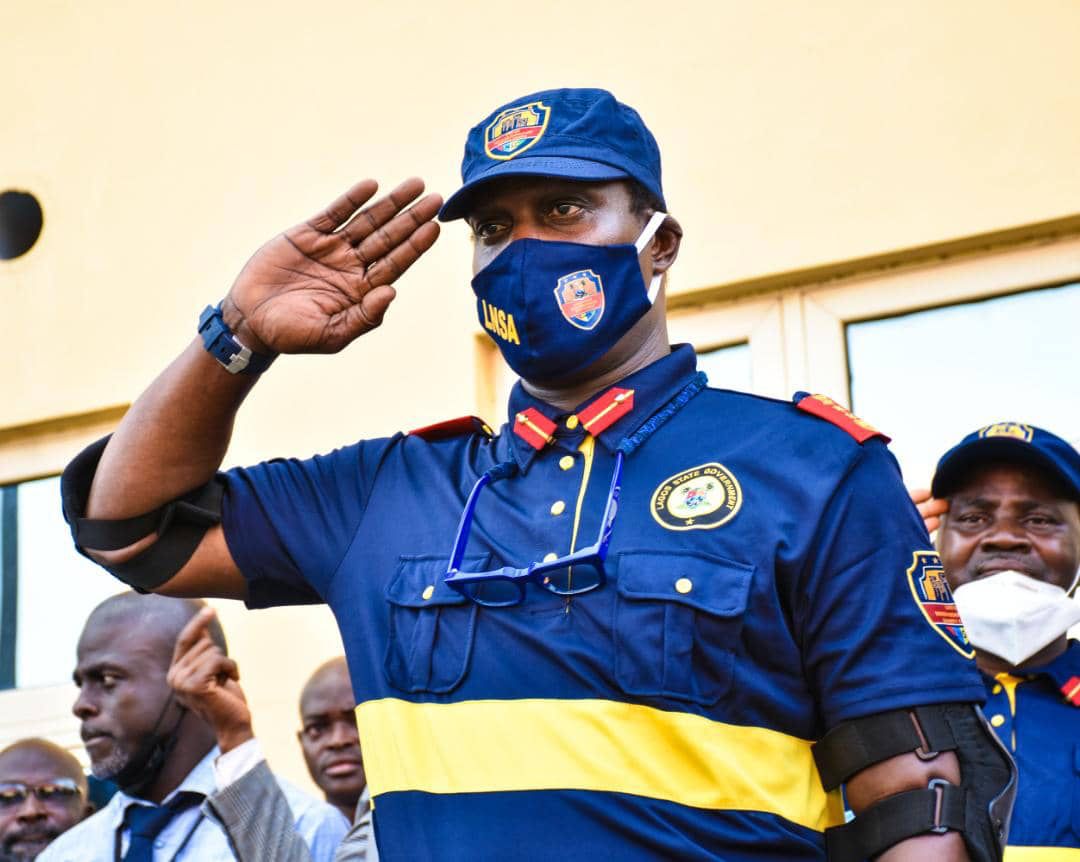 Contrary to the disparaging sponsored media attack being syndicated around the media to portray Prince Oyekan Ajasa Ifalade and the Lagos Neighborhood Safety Agency LNSA in a bad light to the public, an independent investigation has shown the said malicious reports as false in its totality.

The faceless individual syndicating the false report is obviously envious of the giant strides the Agency has recorded under the umbrella of Prince Ifalade.

It is evident that such an individual is economical with the truth thereby filing a one-sided report without due diligence which is against the pen-pushing profession. Prince Ifalade’s refusal to give in to mediocrity and also living up to the expectation of Governor Babajide Sanwo-Olu who never jokes about the security of lives and property in Lagos as part of his ‘THEMES’ agenda, seems to be the headache of those fueling the purported rumor about the agency.

According to the malicious report, allegations were raised that; Prince Ifalade runs a one-man show, Procurement compromise, Using of personal staff to perform statutory roles, has overbearing influence in the recruitment exercises, Scrapping functional vehicles.

It is pertinent to state the findings of an independent investigation carried out concerning the allegations raised above. Since Prince Oyekan assumed office about a year ago as the General Manager  of the LNSA,  he has always given listening ears to those working with him through constant meetings, consultations and even deliberate visits to individual offices to see to the welfare of the Officers and progress of the departments.

He is well known to believe and say, no man is an island of knowledge. Consequently he gives room for suggestions and recommendations from his staff who often acost him on the corridor of the Agency building without any hindrance.

Oyekan is said to have been heard on several occasions saying, “the issue of a one-man show is not possible in security matters. You need the candid advice of all sundry before you make your decisions. Securing lives and property in Lagos is a collective effort you need people so the agency revolving around me should not be even up for debate”. And in pure demonstration of this mantra all the Commands and Unit heads have unfettered access to Oyekan’s office in Oshodi.

The Lagos State Government has a transparent procurement mechanism which remains a viable tool in the hands of its officers during the procurement process. The LNSA under Ifalade is reported to have painstakingly followed the process in its business interactions, storage and deployment of its assets, while the agency is found to have an inventory of all that was procured and deployed and the list is available on request.

Further to this, the various materials procured by the Agency, including car batteries, tires, servicing oils, and the rest are done by duly designated units of the agency. Ifalade does not meddle in the business of the procurements and deployment of procured working tools and only known to observe and supervise the processes as stipulated by the Administrative rules to ensure quality checks and also ensures procured materials are distributed to the needed units.

According to an independent informer, “out of the 57 seven local governments in Lagos, procured Generators have been distributed to 37 Local Government Areas and LCDA while the rest is said to have been held in the store of the Agency for logistic reasons including the lack of accommodation which is being addressed by the Government through the Agency.

Those who are giving out this false information are either not informed or want to deliberately gaslight the whole process because Prince Ifalade has always harped on accountability by ensuring all that is needed. 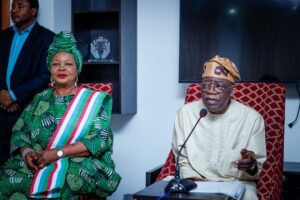 Previous post 2023: I will Give you the Best Deal – Tinubu Woos APC Women By Lawan Bukar Maigana 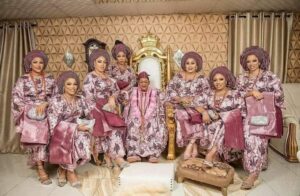