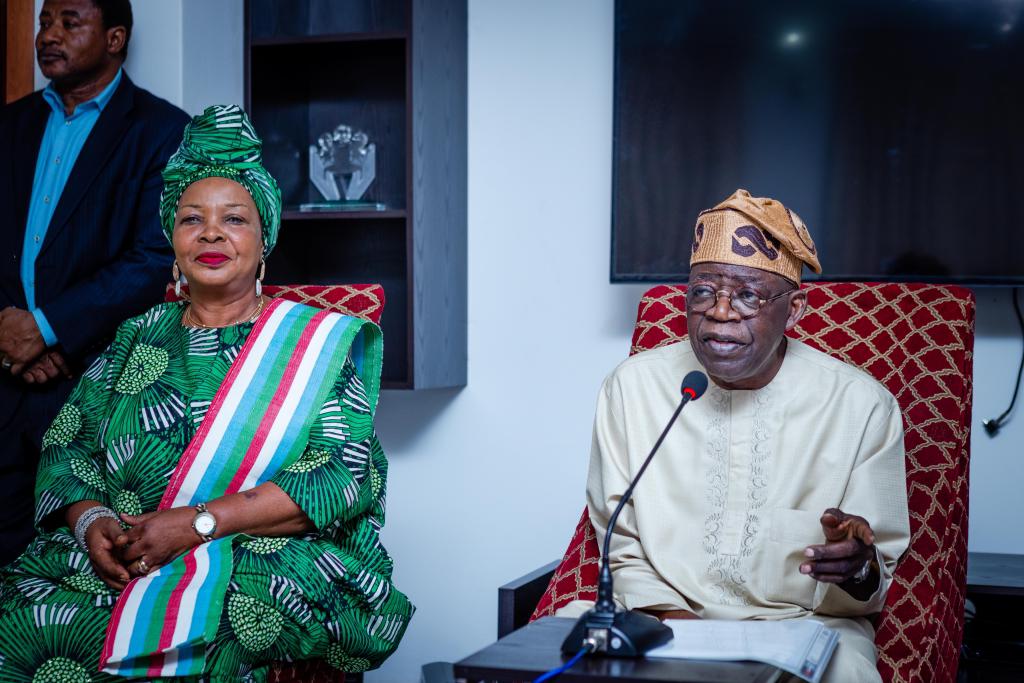 He asked them not to be narrow-minded but be broad in social, economic, and political spheres thereby strengthening the active participation of women in government.

Tinubu told the women in an interactive session with a delegation comprising the party’s zonal and state women leaders, saying women’s role cannot be overemphasized in nation-building.

A statement signed by the Tinubu Media Office on Friday quoted Tinubu saying: “the women are a constructive force that had contributed to the APC’s vibrant present and equitable future.

“Partner with me to create an unbeatable coalition that will win the general elections in February 2023 for all APC candidates, including, I hope, a record number of women.”

He stressed that the journey was not merely about realising a lifelong ambition, but a goal to “secure the future of our nation and the good and able governance of its people.” 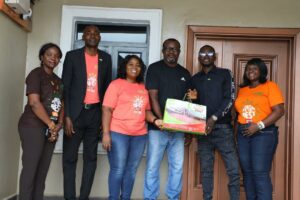 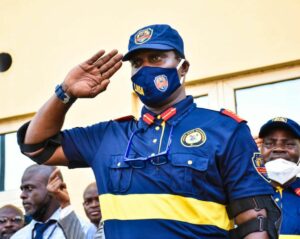