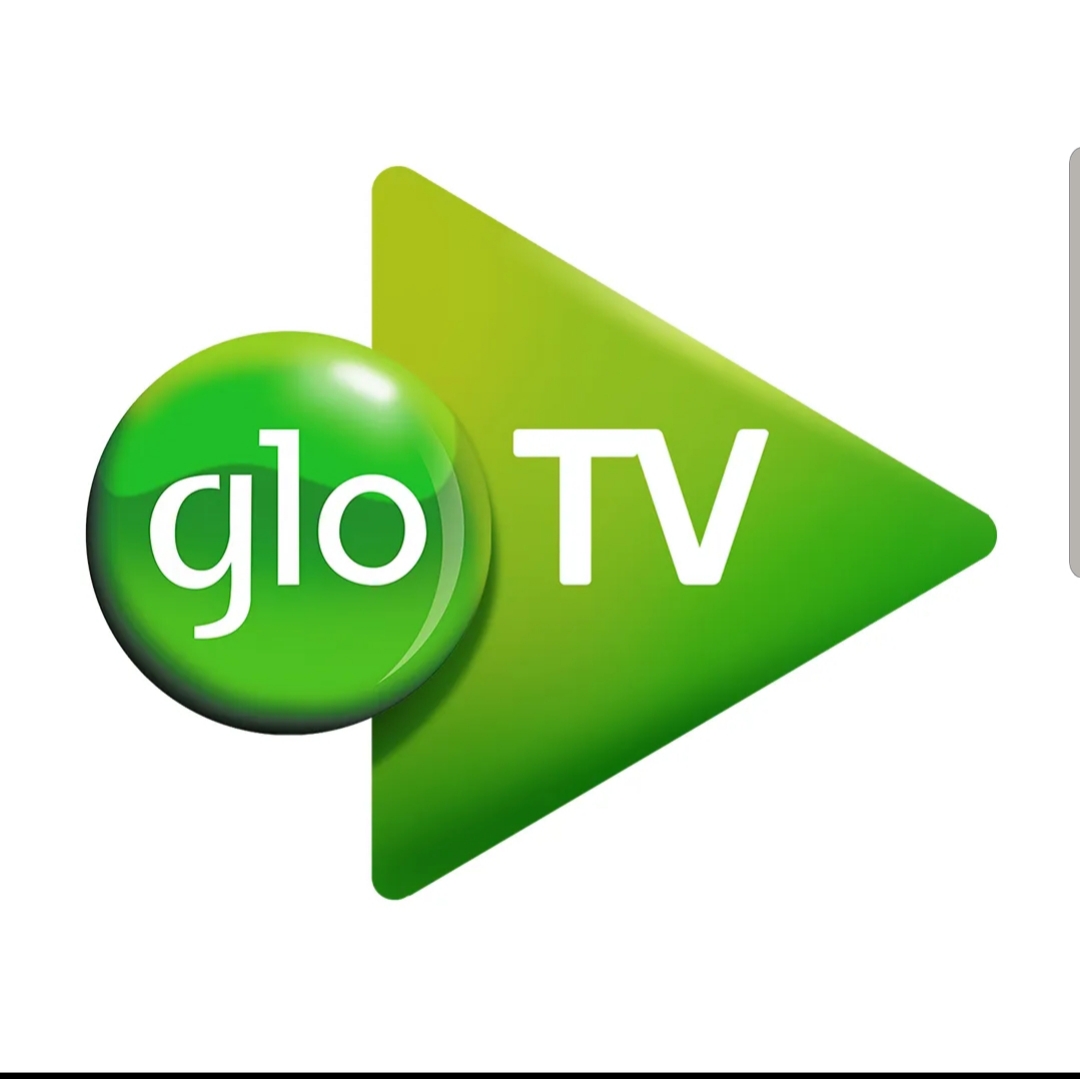 The history of television in Nigeria dates as far back as 1959 when the Nigerian regional government unveiled the country’s first television station on October 31st. Nigeria was one of the first African countries to introduce television broadcasting. Today, it boasts of the largest terrestrial television network in Africa.

A brief history of Television Broadcasting

Before long, WNTV’s influence spread to other parts of Nigeria so much so that governments in other regional areas moved to broadcast their ideas as well. This led to the birth of regional television stations which sprang up in the 1960s.

In 1962, Radio Kaduna Television (RKTV) and Nigerian Broadcasting Corporation (NBC) rose to prominence in the country. Benue-Plateau Television Corporation (BPTV) and Mid-West Television followed ten years later. Since then, the impact of TV has spread far and wide, hence the evolution of TV, which has grown outside traditional TV broadcasting.

Today, the media is leveraging the accessibility of data and mobile phones to reach people anywhere and at any time with premium information and entertainment, hence the recent emergence and growing popularity of mobile TV.

Globacom (Glo) is a renowned telecommunications provider in Nigeria and is famed as the network provider that makes life easy. It does this with its affordable data plans and mouth-watering bonuses. Glo sure has won the heart of many Nigerians. Therefore, it is not a surprise that the telecoms company eventually decided to set a high standard for TV and penetrate new markets.

Now, the entertainment world just got more interesting with the introduction of Glo TV. This new platform allows its TV lovers to access quality shows on their mobile phones, wherever and whenever they want. Glo TV is significantly changing the Nigerian television landscape by providing millions of subscribers with highly coveted television content via their desktop and mobile devices. It does this using dependable 4G technology that guarantees a pleasurable streaming experience.

Glo TV offers a wide range of options, which include hundreds of live entertainment programmes, music, documentaries, news, original series, fashion, lifestyle, kids’ channels, and more than 1,000 videos for English, Hausa, Igbo, and Yoruba movie lovers. It also includes movies from Bollywood and Hollywood. Similarly, viewers who are interested in keeping abreast of international news can follow real-time news on channels like Aljazeera and France24. The same for people who like watching documentaries—channels like CGTN and RT Documentary have been made available, among many others.

Viewers no longer have to worry about missing their favourite Nollywood movies or international news with Glo TV, as the platform promises to collaborate with premium content producers to meet the growing demands of its esteemed viewers.

Glo TV, which aims to be a one-stop destination for Nollywood entertainment, can be streamed on your smartphones and other compatible smart devices using the Glo TV app. Now, guess what? It is not even exclusive to a specific type of user, as people with Android and iOS devices can access the Glo TV app wherever they get their apps.

Indeed, Glo TV is redefining real-time media for Africa, and we would love to see more of this. If you want to know the best way to watch Glo TV on your television, simply connect your android to a TV adapter and view any Glo TV channel of your choice.

Cheers to a new dispensation with Glo TV! 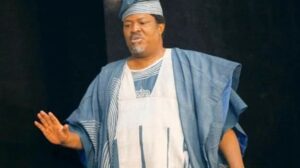 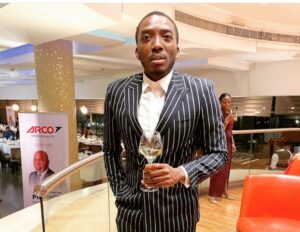