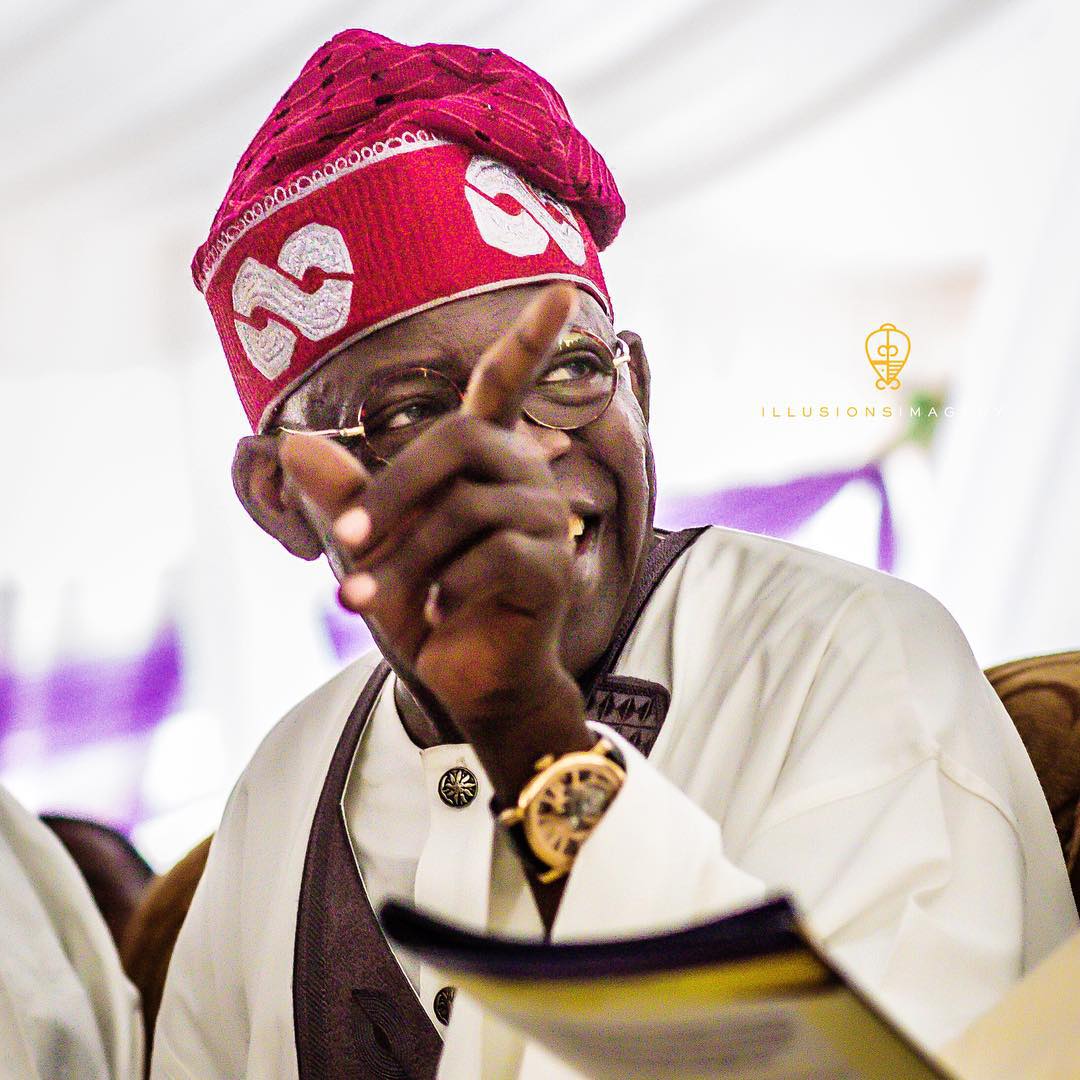 The herder-farmer dispute has taken on acute and violent dimensions. It has cost too many innocent lives while destroying the property and livelihoods of many others. It has also aggravated ethnic sentiment and political tension. Despite the efforts of some of those in positions of high responsibility and public trust, the crisis has not significantly abated. Sadly, others who should know better have incited matters by tossing about hate-tainted statements that fall dangerously short of the leadership these people claim to provide. We all must get hold of our better selves to treat this matter with the sobriety it requires.

Because of the violence that has ensued and the fretful consequences of such violence if left unabated, we must move in unison but decisively to end the spiral of death and destruction. Only when the violence and the illogic of it are halted can logic and reason prevail. Until the violence is rolled back, we cannot resolve the deep problems that underlie this conflict. We will neither be able to uplift the farmer from his impoverished toil nor move the herder toward the historic transformation which he must make.

Yet, as vital as security is to the resolution of this matter, we must realize security measures alone will not suffice. Enhanced security may be the necessary first step, but it cannot be the only step. Nor do we resolve this by hitching ourselves to emotional, one-dimensional answers. More to the point, those who cast this as exclusively a matter of ethnic confrontation are mistaken. This is no time for reckless chauvinism of any kind, on either side of this dispute. This matter is not ethnic in factual origin or actual causation although in the minds and hearts of too many it has become ethnic in recrimination and impulsive action.

There have been sporadic disputes in the past but this one is more severe. The reasons for the greater violence of this current dispute are myriad. Economic hardship and its resultant dislocation, proliferation of weapons, generalized increase in criminality, and weakening of social institutions all play a role. Desertification, increased severity and length of the dry season, diminution of water resources, impairment of land fertility and population growth also contribute in no small measure. Thus, any durable solution must get at most, if not all, of these issues.

Farmers have a right to farm their land unmolested. Herders have a right to raise their livestock without undue interference. However, when conflict between these groups arises to such an extent, we must set forth clear principles and policies to remove the tension, in order to allow both to proceed toward their stated goals and to live in harmony and according to their respective rights. Just as I cannot go into your house and take your shirt because I do not have one of like colour, no one can destroy the crops of a farmer or seize the cattle of a herder simply because such destruction sates their anger or their selfish, short-term interests. If such a condition were to hold, then all would turn into chaos; all would be in jeopardy of being lost. To destroy the crops or seize the property of the innocent farmer or herder is nothing if not an act of criminality.

Here, I must state two fundamental realities. One has been previously mentioned by me and others as part of the solution. The other reality is hardly discussed.

First, the situation of the herder is becoming untenable. Their nomadic ways fall increasingly in conflict with the dictates of modern society. This way of life is centuries old and steeped in tradition. We can never condone or accept violence as a valid response to any hardship. However, we all must recognize and understand the sense of dislocation caused by the sudden passing of such a longstanding social institution.

I mention their dislocation not to excuse violence and other excesses. I raise it to underscore that we must realize the true complexity of this crisis. What is happening has been terrible, but it is not due to any intrinsic evil in either the herder or the farmer. The calamity now being faced is borne of situational exigencies. It is but the tragic outcome when often desperate, alienated people are left too long unattended and when their understanding of the modern socio-economic and environmental forces affecting the very terms of their existence is incomplete. An ethnically fuelled response will be to vociferously defend the nomadic way believing this tack will somehow protect the herder and cast the speaker as an ethnic champion. However, careless words cannot shield the herder from relentless reality. Such talk will only delude him into believing that he can somehow escape the inevitable. We do both herder and farmer grave injustice by allowing the herder to continue as he is – fighting a losing battle against modernity and climate change. In that fight, desperation causes him to flail and fight the farmer, who too is a victim of these impersonal forces.

Second, to help the herder and leave the farmer unattended is unfair and will only trigger a resentment that tracks already heated ethnic fault lines. The times have also been perilous for the hardscrabble farmer. He needs help to survive and to be more productive in ways that increases national food security. Farm productivity and incomes must be enhanced. Soil enrichment, better irrigation and water retention as well as provision of better rural roads, equipment and access to modern machinery are required to lift him above bare subsistence.

Both innocent and law-abiding farmer and herder need to be recompensed for the losses they have suffered. Both need further assistance to break the current cycle of violence and poverty. In short, the continued progressive reform of many of our rural socio-economic relationships is called for.

Based on these strategic observations, I recommend the federal government convene a meeting of state governors, senior security officials, herder and farmer representatives, along with traditional rulers and religious leaders. The purpose of this meeting would be to hammer out a set of working principles to resolve the crisis.

After this meeting, governors of each state should convene follow-up meetings in their states to refine and add flesh to the universal principles by adjusting them to the particular circumstances of their states. In addition to religious and traditional leaders and local farmer and herder representatives, these meetings shall include the state’s best security minds along with experts in agriculture (livestock and farming), land use and water management to draw specific plans for their states.

To accomplish this goal, wise policy must include the following elements:

We are a populous nation of diverse ethnic groups. We are a people of potential richness, yet to escape present poverty. We have resources but not wealth. Often, our words speak of hope and fear in the same breath. While we all hope and strive for the best, many fear that there is not enough of what is needed to go around and that they will be left out. In such a situation, harsh competition and contest are fated to occur. In the unfolding of this social dynamic, one group of actors has been pitted against another over dwindling water and fertile ground. The confrontation has resulted in the needless loss of life and destruction of property. If left to itself, this situation may spread and threaten the progress of the nation. It could call into proximate question the utility of the social compact that holds government and governed in positive bond, one to the other. We have a decision to make. Do we attempt the hard things that decency requires of us to right the situation? Or do we allow ourselves to be slave to short term motives that appeal to base instinct that run afoul of the democratic principles upon which this republic is founded and for which so many have already sacrificed so much? In the question itself, lies the answer.

Previous post EXCLUSIVE: How my ex-girlfriend tried to extort $5 million from me– Dangote 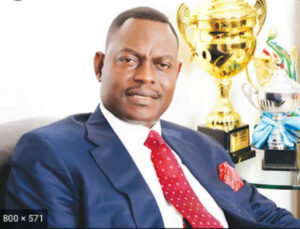