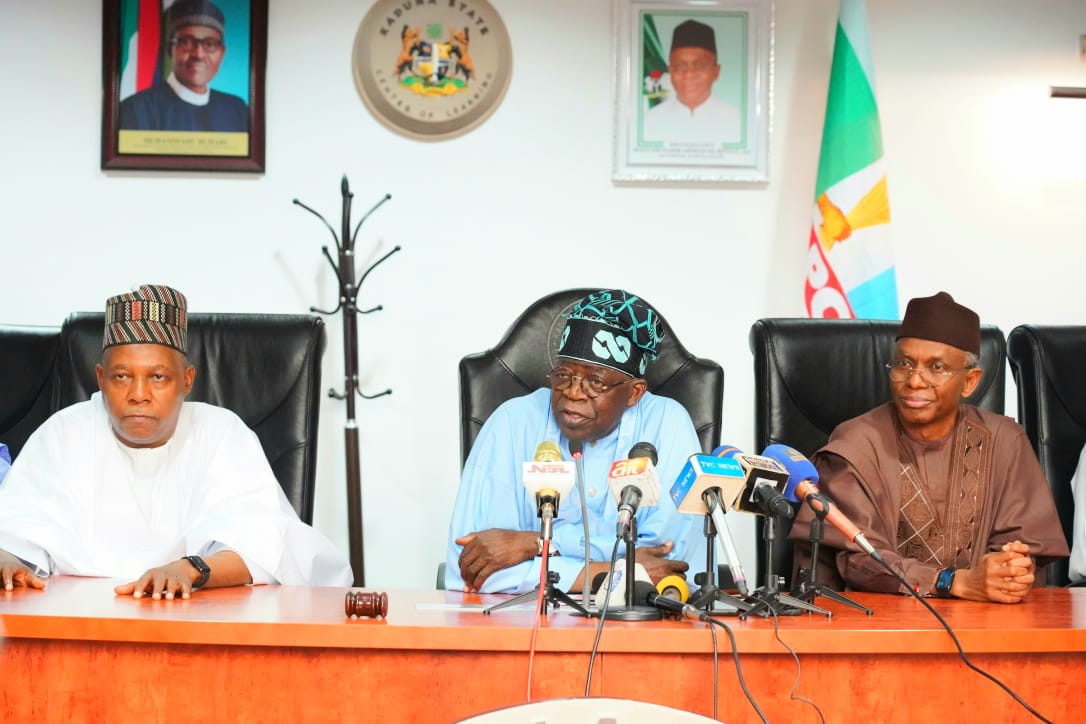 Former Lagos State Governor Bola Tinubu on Tuesday arrived in Kaduna to meet with Governor Nasir El-Rufai and commiserate with the state government and people of the state over the recent train attack by terrorists locally known as bandits.

Mr Tinubu, who was accompanied by former Governor of Borno State, Senator Kashim Shettima, announced the donation of N50 million to victims of the attack.

He was received by Governor El-Rufai and Senators Uba Sani and Suleiman Abdu-Kwri at Sir Kashim Ibrahim House, the Kaduna State seat of power.

Others on Tinubu’s entourage include the former speaker of the House of Representatives, Yakubu Dogara and Senator Abu Ibrahim.

Mr Tinubu described the train attack as a national disaster.

According to him everybody should be concerned about the attacks going on in Kaduna state which have claimed hundreds of lives and properties in recent times.

He added that killings by bandits is no longer acceptable and must stop.

He also appealed to well-to-do Nigerians to support the Kaduna state government in addressing the humanitarian crises created by bandits attacks.

In response, Governor El-Rufai thanked Tinubu for showing solidarity with the people of Kaduna State over the recent attack by cancelling his 70th birthday colloquium in honour of those killed.

He also thanked Tinubu for his commitment to the unity and development of Nigeria.
El-Rufai said he is aware of Tinubu’s presidential ambition, adding that Nigeria is presently at a cross-road, and must take difficult decisions to get the right leaders.

0
Previous post Some Useful Links for You to Get Started 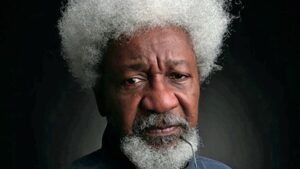 Next post Soyinka: US Offered Nigeria Lie Detectors But Buhari Rejected Them