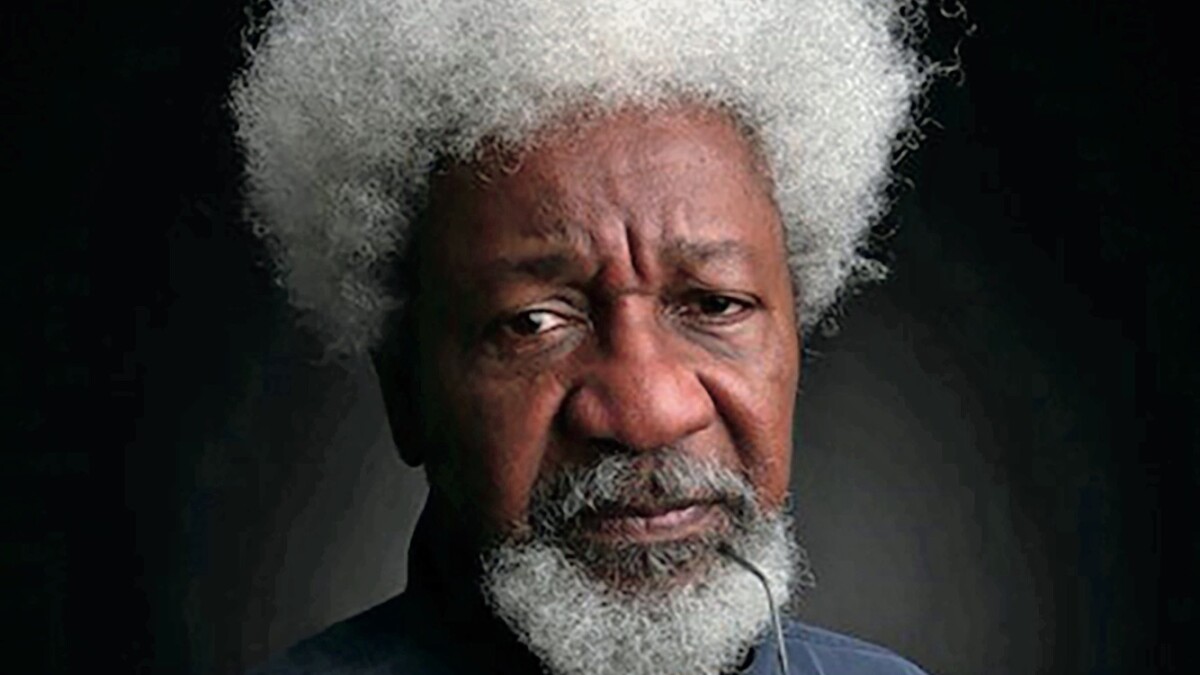 Prof. Wole Soyinka, a Nobel laureate, has accused President Muhammadu Buhari of rejecting the United States of America’s help to combat insurgency in the country.

Speaking on Thursday during a press briefing tagged ‘Forget the Past, Forfeit the Future: a Nation Seceding From Humanity’, Soyinka faulted Buhari for refusing lie detectors and other technological support from the US, and said when he asked, the president said Nigerians could beat lie detectors.

He said he, and several unnamed others, approached the US Embassy after “the recent attacks” and asked for the country’s support but was told there that Buhari rejected support earlier offered.

“We approached the US Embassy on our own, and said we needed technical aid to solve these murders,” Soyinka said. “From the US Embassy, we phoned the president because they told us that they had offered assistance.

“I asked what happened. They said the president was hesitating, so I said ‘let’s phone him right here’. We phoned the president, and I said to him, ‘Don’t let it be heard that you were offered help to solve these murders and you failed’.

“He said to me, ‘Oh! They even talked about lie detectors, but you know Nigerians, they can beat any lie detector’. Then I said, ‘Take the help.”’

FIJ sent a message to Femi Adeshina, spokesman for the president, but he had not replied as of press time.

He said the country has “one of the best armies in the world,” but they lack weapons to tackle insurgency.

Soyinka also made calls for the president to reopen closed files of unsolved murder cases, including the death of Chief Bola Ige.

He said the president and the leadership of the All Progressives Congress (APC) were wrong to appoint Iyiola Omisore, a prime suspect in Ige’s murder, as National Secretary of the party. 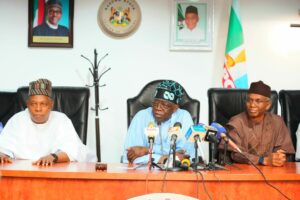 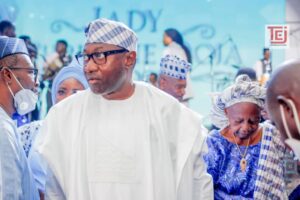 Next post Poignant Lessons As The Otedolas Celebrate Their Matriarch, Lady Doja: By Keem Abdul.