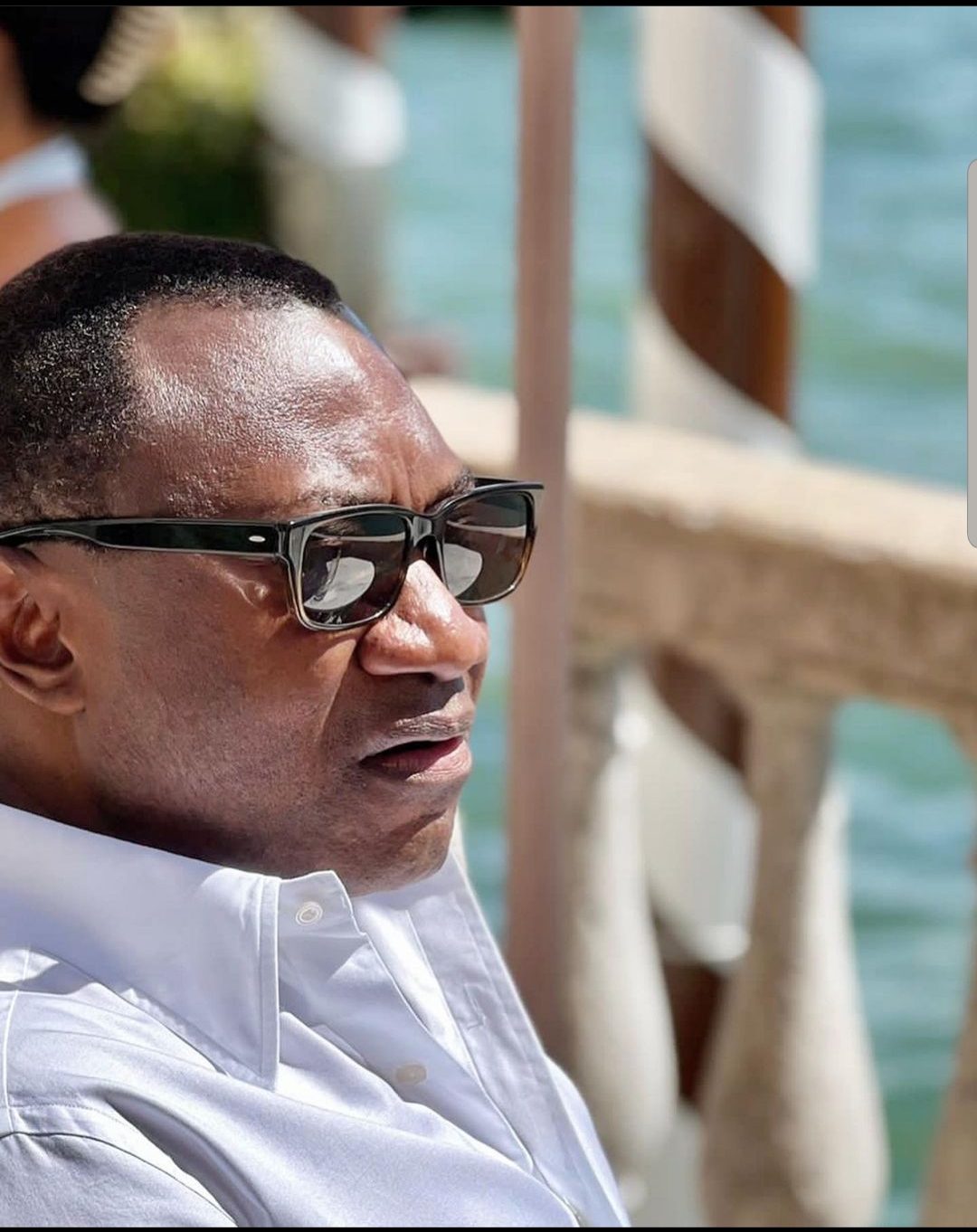 Born 1962 in Ibadan, the premier city, he is the son of a former governor of Lagos State, Mr Michael Otedola and Lady Doja Otedola. The business tycoon and entrepreneur attended the legendary Obafemi Awolowo University for his first degree.
He will be celebrating his diamond jubilee with family  and friends  on 4th November, 2022  inside the  ” Aristotle Onassis” Christina O super luxury yacht, the rented  super yacht belongs to one of his childhood idols, the late Greek shipping magnate ” Aristotle Onassis”  who was once regarded as the richest man in the world. Otedola is paying a pretty penny for chartering the yacht — an estimated $3 million. According to private sources , Otedola is renting the vessel for three and a half weeks at a cost of €750,000 ($745,000) per week plus extra taxes and handling fees, bringing the total expenses to €3 million ($2.97 million). He also bought out an earlier charterer for the right to use the yacht during his birthday week. Plying the seas first as a World War II Canadian frigate and then as a private luxury vessel starting in 1954, the Christina O is a piece of floating history. Aristotle Onassis purchased the vessel in 1954 and named it after his daughter Christina. When Onassis married Jacqueline Bouvier Kennedy, widow of the late U.S. President John F. Kennedy in 1968, the couple held their reception on the Christina O. The yacht would go on to host such famous guests as former British Prime Minister Winston Churchill and Franklin Roosevelt, Jr.

Without a doubt, Femi Otedolas achievements precedes  him – ones that are worthy of mention and celebration. As he turns Big 60, today is as good as any time to laud his legacy, using his story to inspire the next generation of entrepreneurs in Africa.

Let us take a walk down through the journey of the self-made billionaire and philanthropist.
While you may know him as an oil tycoon, he started his entrepreneurial career on a different path. His first official job was as marketing personnel for his family company. Later on, he broke out to create something of his own, setting up an investment and trading company, Centre Force. He later went on to create Swift Insurance, an insurance company, and a shipping company, Sea Force.
In 2004, Otedola invested N15 billion in Zenon Petroleum and Gas Ltd, a company he also founded in 2003 after seeing an opportunity in the fledging oil industry. The company eventually rose to become one of the largest shareholders in the Nigerian diesel market, supplying gas to big Nigerian manufacturing firms like Cadbury, MTN, Dangote Group, Unilever, and Nestle. Zenon also invested in financial institutions and became a major shareholder in banks like UBA and Zenith.
In 2007, Otedola was appointed Chairman and Chief Executive of African Petroleum, which he acquired about 29% stake before its merger with Zenon. This single step shot his stake in the business to 55.3% at the time.
Anyone who has watched the trajectory of Femi Otedolas entrepreneurship career would agree that he has dabbled into a lot of good things, real estate being one of them, infact he was tagged as  “The King In The Property Game”.
In February 2007, he acquired a $2.3 billion Stallion house in Victoria Island, Lagos, from the federal government. He was also appointed chairman of the Transcorp Hilton Hotel in Abuja the following month. Because Otedola refused to rest on his oars, in March 2009, he became the second Nigerian to appear on the Forbes List of African billionaires, with a net worth of about $1.2 billion.
In December of 2010, African Petroleum rebranded and came to be known as Forte Oil Plc before they later sold their stake to Ardova Plc in 2019. Femi Otedola redefined Nigerias Oil and Gas industry with his visionary approach to business, corporate governance, and the effective use of technology for better efficiency.
By November 2014, Otedola made it back to the Forbes billionaire list after dropping off due to a dip in the price of shares in 2009. Forte Oil sold 17% of its equity to Mercuria Energy Group in September 2015, giving Forte Oil plc access to the international commodity market. Otedola sold off Forte Oil in 2019 and announced his plans to divert his focus from Oil and Gas to power.
As a man who contributes his quota to supporting the less privileged in the society, Otedola has donated to various NGOs, schemes and worthy causes. In 2007, Otedola was among the group of donors for the State Security Trust Fund in a bid to reduce the crime rate in Lagos State. He donated N80 million to the Department of Agriculture, University of Port Harcourt; N100 million to Otedola College of Primary Education in Epe, and $25000 to Super Eagles in the match against Algeria in the 2019 AFCON.
He also made donations to Michael Otedola University Scholarship Scheme, an initiative aimed to give indigent students in Lagos State access to better higher education. He also made a huge donation of N300 million to the National Ecumenical Center, Nigerias primary place of Christian worship in Abuja.
These and more are evidences of a benevolent man and a generous giver.
He has also played an important role in shaping the Nigerian polity. In 2003, he donated N100 million to President Olusegun Obasanjos re-election campaign. In 2011, he also served in the Goodluck Jonathan cabinet as a member of Nigerias National Economic Management Team. Although he has houses in major cities of the world Lagos, Abuja, New York, London and Dubai, he remains rooted to his home and his family.
Femi Otedola is happily married to Nana Otedola and they are both blessed with four children, three of whom have stamped their name in Nigeria’s entertainment industry. Besides being a business mogul, he is also a successful family man. When Otedola is not doing business and making headlines, the dashing billionaire can be caught cruising in his yacht, hanging out with his children and taking “Gelato “.
As Femi Otedola clocks 60, his birthday marks the birth date of a role model to many, myself inclusive and most upwardly mobile youth. In a world full of imitators,his distinct leadership style has disrupted the status quo. As a dynamic leader and father, he has ushered generation to a more in-depth experience. From Father to husband, a business man to a philanthropist， he has  left no mission unturned. Thanks for modeling the ability to be multidimensional and yet remaining focused !
Without a doubt, the goodwill that Femi Otedola has amassed over the years is well-deserved. As he celebrates the turn of a new decade, My prayer is that he would reap bountifully the strength , the love, the encouragement, the hope and the joy that he has  dispersed to so many.
Sixty looks good on you Chairman, Geregu Power Plc. 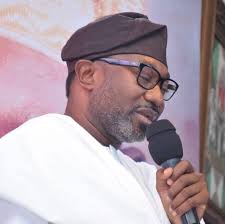 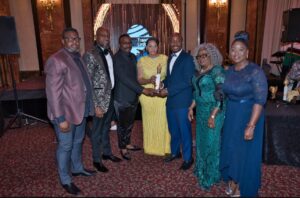