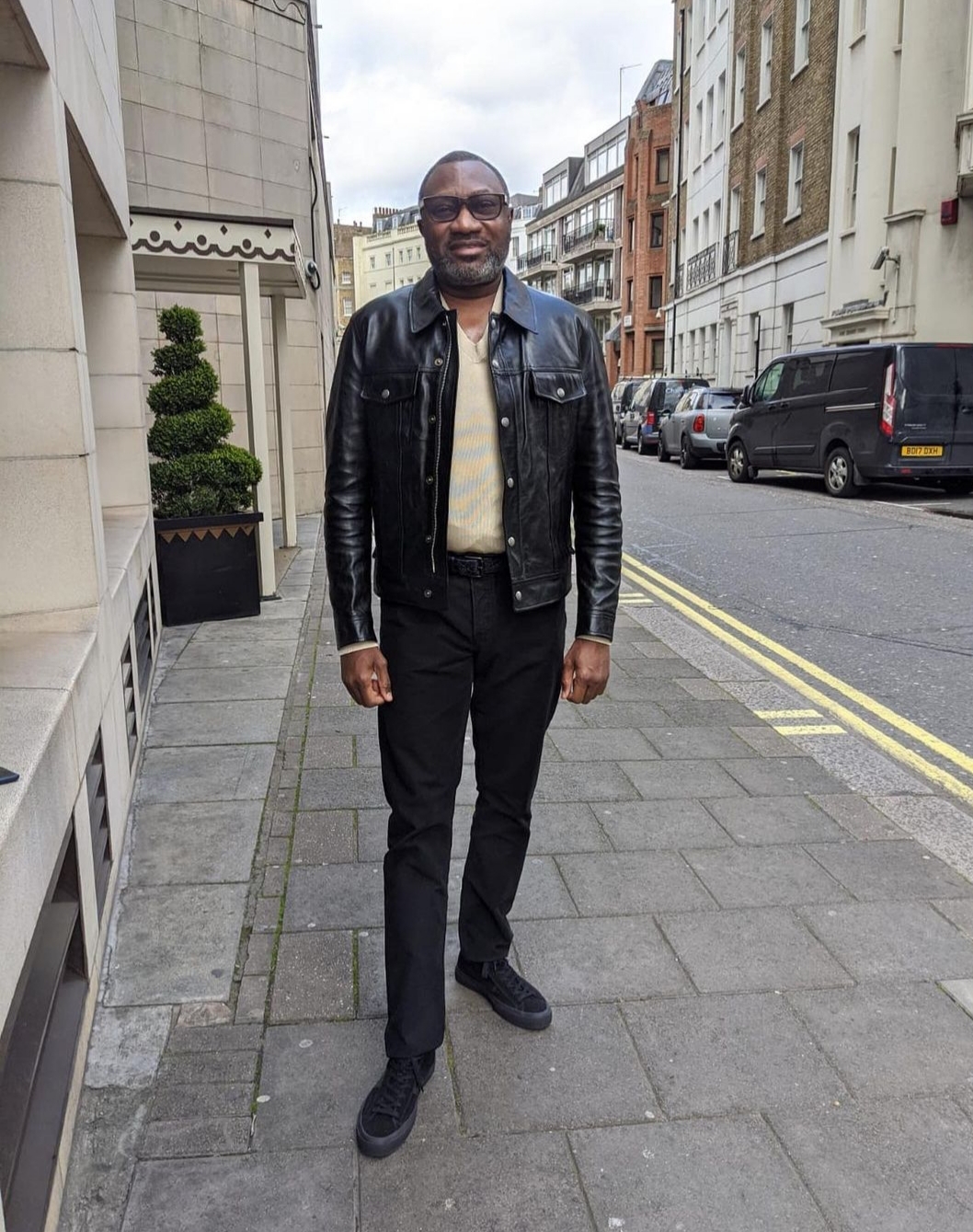 First Bank of Nigeria Holdings (FBN) has clarified its 5% and above shareholders following the faceoff between Femi Otedola and Tunde Hassan-Odukale in the fourth quarter 2021.

Companies are mandated to list the names of shareholders who own 5% and above stake. Prior to Q4 last year, FBN had not listed any shareholder in that category until Otedola began acquiring shares in the firm in H2 of same year.

It was reported  that First Bank later admitted in October that Hassan-Odukale holds 5.36% ownership of the firm, having added Leadway Pensure RSA Account shares, which he heads, to his stake.

Meanwhile, Hassan-Odukale’s stake in First Bank was stepped down to 4.31%, excluding the shares of Leadway Pensure RSA Account, which is 1.01%. The separation of both parties’ shares occured following National Pension Commission (Pencom) directive that a Pension firm’s stake held in companies don’t belong to the director or owner of the Pension firm.

Hassan – Odukale must have felt strangely subdued upon hearing the news as this settles the leadership tussle between himself  and Otedola , making the former the only shareholder with 5% and above stake in First Bank of Nigeria.

How Femi Otedola gets his  wisdom to make uncanny but ultimately sound, profitable business decisions remains a masterclass 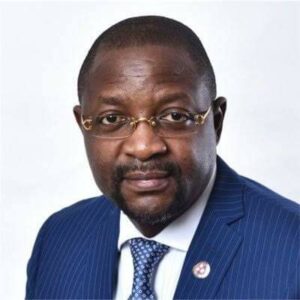