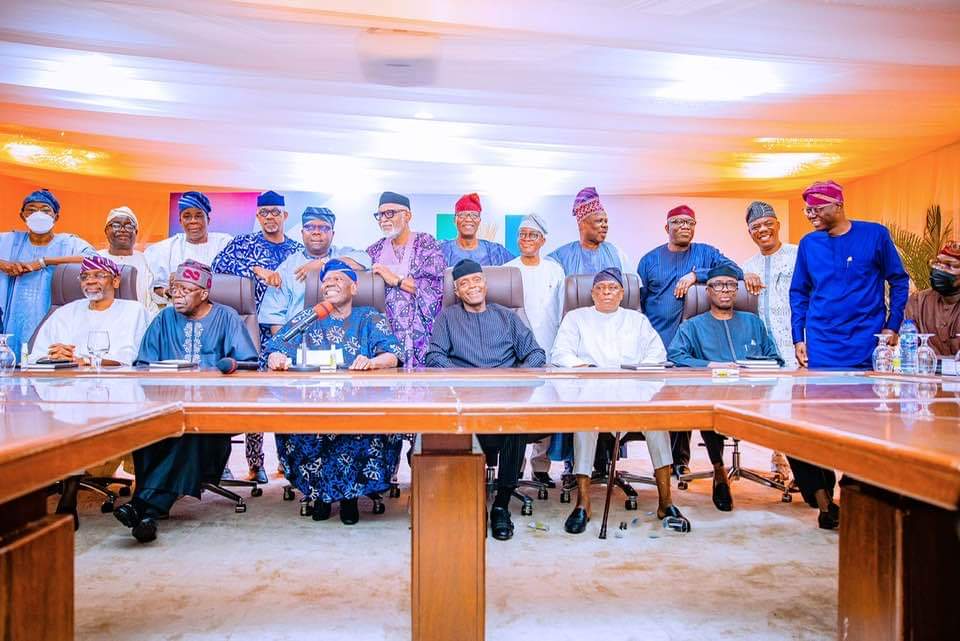 There was a mild security uproar at the Lagos House (Official Residence of the Lagos State Governor).

The Friday meeting, which was at the instance of two elder statesmen, Chief Bisi Akande and Aremo Olusegun Osoba, seeks to address issues bordering on the 2023 presidential election.

Osinbajo, who has been avoiding meeting face-to-face with Asiwaju Tinubu since the time he formally declared his presidential ambition, tried not attend the meeting.

Later, Osinbajo, after giving in to attend the meeting, came up with the excuse that his security might not be guaranteed inside the Lagos Government House.

Therefore, Osinbajo gave a condition that, if he would attend the meeting, his security details must take over the security architecture of the Lagos Government House.

Landing at the Lagos House, Osinbajo’s security details, without any prior notice to the Lagos Government House security, wanted to implement the instructions of their Principal – takeover of the entire Lagos House.

This attempt was vehemently resisted by the Government House security operatives; and this led to direct confrontation between the two sides. 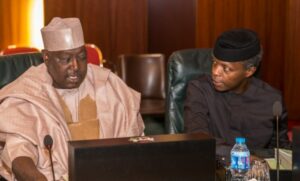 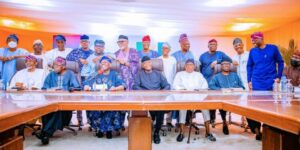 Next post REVEALED!!! THE OUTCOME OF APC ELDERS MEETING WITH YORUBA ASPIRANTS …PICTURES