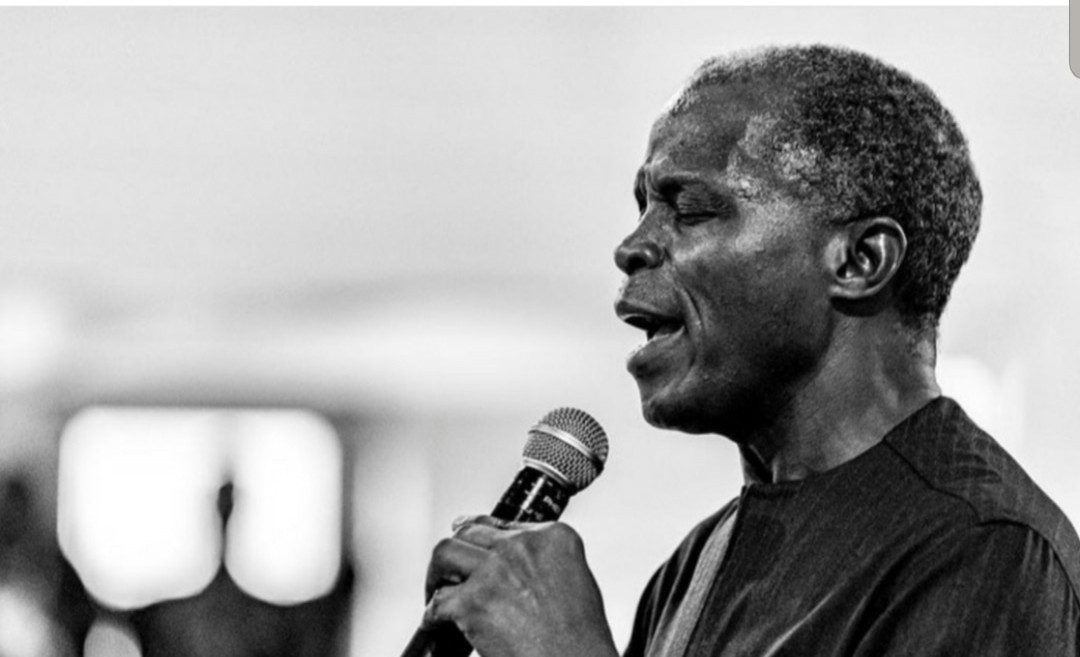 John Owen once said, ‘Temptation is like a knife that may either cut the meat or the throat of a man…,’ and this is the situation Professor Yemi Osinbajo, Vice-President of Nigeria, finds himself in. Why do I say this? Because humans are ambitious and the political graces Professor Yemi Osinbajo has enjoyed since coming into office could very well be the same thing that puts him at his sixes and sevens if disregarded.

When Bola Tinubu declared his intentions to run for the nation’s highest office in 2023, he didn’t do this in ignorance of the current President. Tinubu, popularly known as Jagaban, is a master political strategist who understands that the first law of power is to ‘never outshine the master’, which was why he made his intentions known to the incumbent president, President, Major General Muhammadu Buhari (rtd).

Osinbajo, on the other hand, is the protégé of Jagaban; even more, he’s his political godson. With Jagaban’s booming campaign for his 2023 presidency, one would expect that vice president Osinbajo would stand by the side of his master to cheer him through the presidential primaries, reason being that Jagaban’s secret ambition could not have been a surprise to anyone, least of all his protégé. So, it will be very convenient if the vice president, the right-hand man of the president, declares his interest in the presidency.

This reminds me of the congratulatory message the President, Major General Muhammadu Buhari (rtd) sent to Osinbajo on his 64th birthday. He stated how his VP is a dependable and committed deputy who is not only magnificently competent but also emanates confidence and passion in the conduct of his duties. How then will the VP make his intentions known?

As expected, the political events in Nigeria come with intrigue and drama as the 2023 electoral circle begins to gain momentum. One of such is the propagation of groups across the country assembling in support of the vice president as they urge him to contest for the presidency. In fact, on 11th January 2022, about 57 groups along with other pro-Osinbajo personnel endorsed Osinbajo as the right candidate for the highest seat in the country. They say that his ideas, values and leadership towards the people of diverse ethnicity and religion is one to reckon with.

Indeed, Osinbajo has demonstrated his worth since serving as a legal officer with the Bendel Development and Planning Authority (BDPA) in Bendel State during his mandatory one-year National Youth Service in 1979. Following that, he went back to school, later gaining employment as a lecturer of law at the University of Lagos (UNILAG) in 1981.

Between 1983 and 2013, his consistency earned him an impressive career growth. He was promoted to Senior Lecturer of Law in 1983 and five years later was appointed a legal adviser to Prince Bola Ajibola, the Attorney-General of the Federation and Minister of Justice. He joined the University of Lagos as a Professor of Law and Head of the Public Law Department in 1997 and was the Attorney General and Commissioner for Justice when he became a Member of Cabinet, Lagos State Ministry of Justice.

When he returned to the University of Lagos in 2007 as an active professor of Law, he did not stick to lecturing alone. He was a businessman and a founding Partner of SimmonsCooper Partners (a commercial law practice), subsequently publishing several inspiring and educational books on different law-related topics.

Furthermore, Professor Yemi Osinbajo was one of the notable Nigerians charged with designing and producing a manifesto for the All Progressives Congress (APC) after its establishment in 2013. The manifesto birthed the paper presentation of the APC, ‘Roadmap to a New Nigeria’, which featured a variety of projects within the Roadmap aimed at improving fiscal possibilities for young Nigerians.

On December 17th, 2014, retired General Muhammadu Buhari, APC’s presidential candidate, selected Osinbajo as his running mate and vice-presidential candidate for the 2015 general elections. They turned out to be just the right match, emerging victorious for two consecutive terms.

One wonders however, could Osinbajo have enjoyed this much progression in his political career without the show of goodwill from a higher authority? Of course, Osinbajo is an intellectual with brilliant attributes in the legal space, but it is highly doubtful that he would have risen through the ranks so fast without the sponsorship of a heavyweight. The reason is obvious, with only two political positions under his belt and relatively limited insight into the world of politics, much of his political career was founded on the circumspection of his godfather.

No doubt, the vice president is an intelligent, meticulous and God-fearing man, but these qualities alone did not earn him his position; therefore, there is a measure of loyalty that is expected as he advances towards the next steps in his political future. This is not to say that he should bend national rules for Jagaban; rather, that he should put his weight behind the tree that once fed him.

With supporters continuously roaring Osinbajo’s name and waiting for his declaration, however, the allure of the presidency only gets more magnetic.

According to This Day newspaper, The Progressive Project (TPP), the lone organising body for pro-Osinbajo groups, had stated that once Osinbajo openly declares his interests in the presidency, they are ready to mobilise over five million youths across the nation to support him. These supporters, though well-intentioned, might in fact be steering a man with a promising political future down a path of fierce opposition with people who should be his allies.

Yet, the VP has remained silent about the issue because he understands the perception it would send. Till then, however, Osinbajo can’t consult wildly like Jagaban.

Some rumours have it that Osinbajo dreams of a situation like late President Umaru Musa Yar’Adua and former President Goodluck Jonathan, so he remains silent, hoping that President Buhari has caught a good glance of the billboards in Abuja and the different support groups he has attracted across the country, hoping that the President would make his declaration in his favour.

In truth, Osinbajo’s time as vice-president is a significant qualifier, but as Abdulmumin Jibrin said, this is not the right time for him to take up the gauntlet. As a man with a reputation for moral standards, Osinbajo cannot afford to be so swayed by the allure of the presidency that he breaks faith with Jagaban.

But given that Osinbajo is a man who follows God’s orders, and God is not an author of confusion, we should expect that his silence and that of the incumbent president will soon make sense to us and other observers of political events in Nigeria. 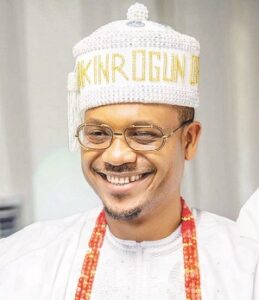 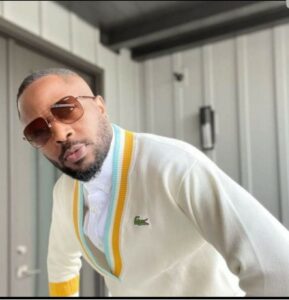