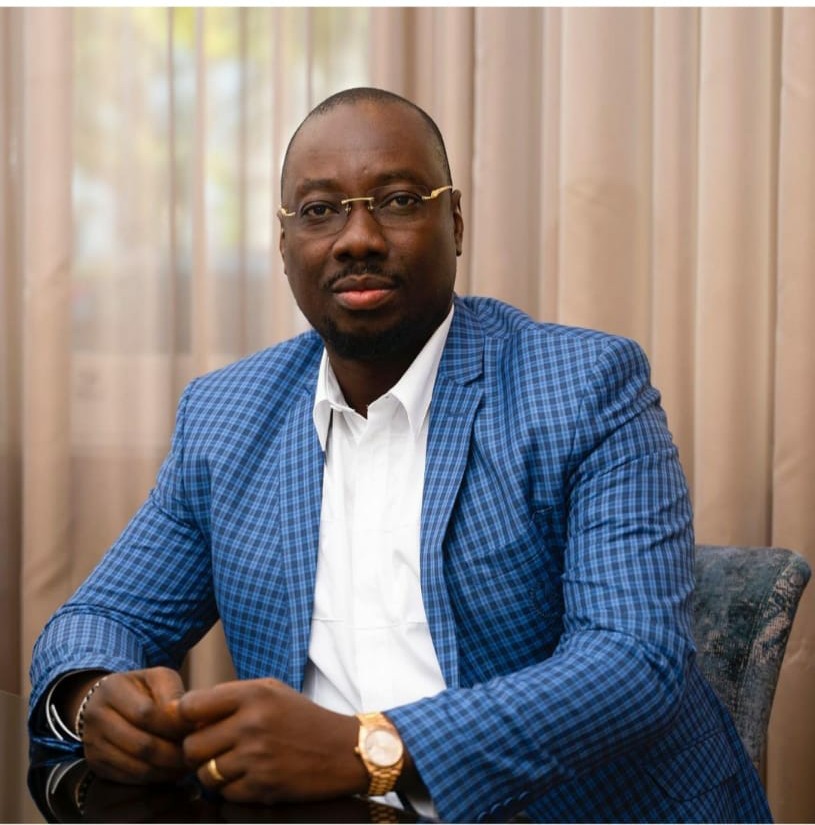 There are rich men in our society, and there are men like Obi Cubana—men of means. Obi Cubana is one of those people known for possessing great wealth. You may have heard of him when he threw his late mother, arguably, the most lavish funeral party we have ever seen, but there is more to Obi Cubana than most people have heard. He is not only a wealthy socialite but an ingenious man with an inspiring success story.

Obinna Iyiegbu, popularly known as Obi Cubana, was born on the 12th of April, 1975. He hails from Oba, Demili-South Local Government Area in Anambra State, Nigeria. He started his education at Central Primary School and proceeded to Dennis Memorial Grammar School, Onitsha, for his secondary education. In 1998, he gained admission into the University of Nigeria, Nsukka, and graduated with a bachelor’s degree in Political Science. It is nothing new in this part of the world when university graduates switch to business or career paths different from what they study in tertiary institutions. So, it was no surprise when the Political Science graduate decided to open a club in Abuja, in 2006. Club Ibiza was just the first of the numerous clubs Obi Cubana established under the Cubana Group.

The Cubana Group was established in 2009, first in Owerri—the State Capital of Imo. At present, the group has spread its tentacles to other states like Lagos and Enugu. The Cubana Group is one of the pioneer hospitality companies in Nigeria. With exclusive clubs in the nightlife space and luxury hotels in over 10 years, what used to be a regional company has grown into a dominant force in hospitality, on a national level. This feat can only be possible with a wise and humble leader like Obi Cubana at the helm of affairs. Of course, he is rightly supported by men of like minds such as the Cubana Chief Priest, Pascal Okechukwu, and others.

Recently, the group has begun to invest in real estate and the man himself has revealed intentions to expand his business outside Africa. All these business ventures alongside the accolades he has received are merely proof of his ingenuity and success. The most recent of his awards is the Democracy Entrepreneur of the year, which he received in 2018. As much of a businessman as he is, he is also a family man who loves to show off his beautiful family anytime he gets the chance to do so. He has been married to the beautiful Ebele Iyiegbu since 2008 and their marriage is blessed with four sons. His wife is the founder and owner of the KIEK foundation; an NGO primarily focused on helping less privileged children through rights advocacy, quality education, healthcare, and nutrition.

Some wealthy men may decide to keep a low profile and remain in the shadows, but Obi Cubana doesn’t belong to that category. He is one of the wealthiest and most influential men in the entertainment industry, with close to 2 million followers on Facebook and over 2.5 million followers on Instagram. He likes to show off his wealth, and his fleet of exotic and expensive cars testify to that. Some sources report that he has a net worth of $96 million and I doubt that is far from the truth. We all got to see a lavish display of his wealth when he threw a funeral party for his mother, in his hometown, Oba, in July 2021. The party was the talk of the nation and it trended on social media for days. It was attended by the crème de la crème of the entertainment industry including Kanayo O. Kanayo, Alex Ekubo, and many others, who supported him with lots of gifts in cash and resources needed for the ceremony. The display of wealth and success at the burial ceremony was simply overwhelming. The event did not only increase his popularity but also subjected him to criticism and allegations.

On the 1st of November, a few months after his mother’s burial, he was taken in by the Economic and Financial Crimes Commission (EFCC) for questioning on allegations of money laundering and tax fraud and was released 24 hours later, after the allegations were found to be untrue. This happened amidst rumours that his source of wealth was illegal and he was involved in some criminal activities. Obi Cubana may have survived the EFCC’s scrutiny but he is still constantly criticised by the public.

More recently, he was seen in a picture with the infamous Deputy Commissioner of Police, Abba Kyari, who is currently on suspension for alleged involvement with the popular fraudster, Ramon Abbas ‘Hushpuppi’. Since the picture surfaced, Obi Cubana’s name has been linked to fraud, and different posts about his involvement are once again in circulation, but most people seem to forget that he is a famous businessman. It is just like condemning Dangote for taking pictures with the suspended police officer.

Three weeks ago, Obi Cubana was also questioned by the National Drug and Law Enforcement Agency (NDLEA) for alleged links to an illegal narcotic business. And last Friday, he spoke up to defend himself on Facebook and declared that no one can destroy what he worked hard to build for years. He also reiterated his promise never to involve himself in trafficking hard drugs.

Controversy or not, the facts are clear that he achieved his success fair and square. He laboured and toiled and God has blessed his endeavours. I think he should be commended for promoting success through entrepreneurship and hard work, unlike the fast and flashy lifestyle that is being promoted on social media today. Obi Cubana is a man who is promoting the entertainment industry and rebranding nightlife in Nigeria, and a fine role model that inspires young people with dreams to take the right path to success.

Let the naysayers and rumour-mongers continue to spread lies about him. Nothing changes the fact that he is a man of means—financially and socially. 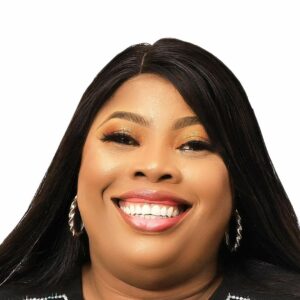 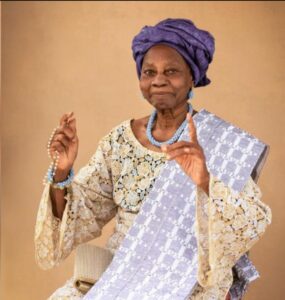 Next post AS LADY DOJA OTEDOLA CLOCKS 90 BY KEEM ABDUL