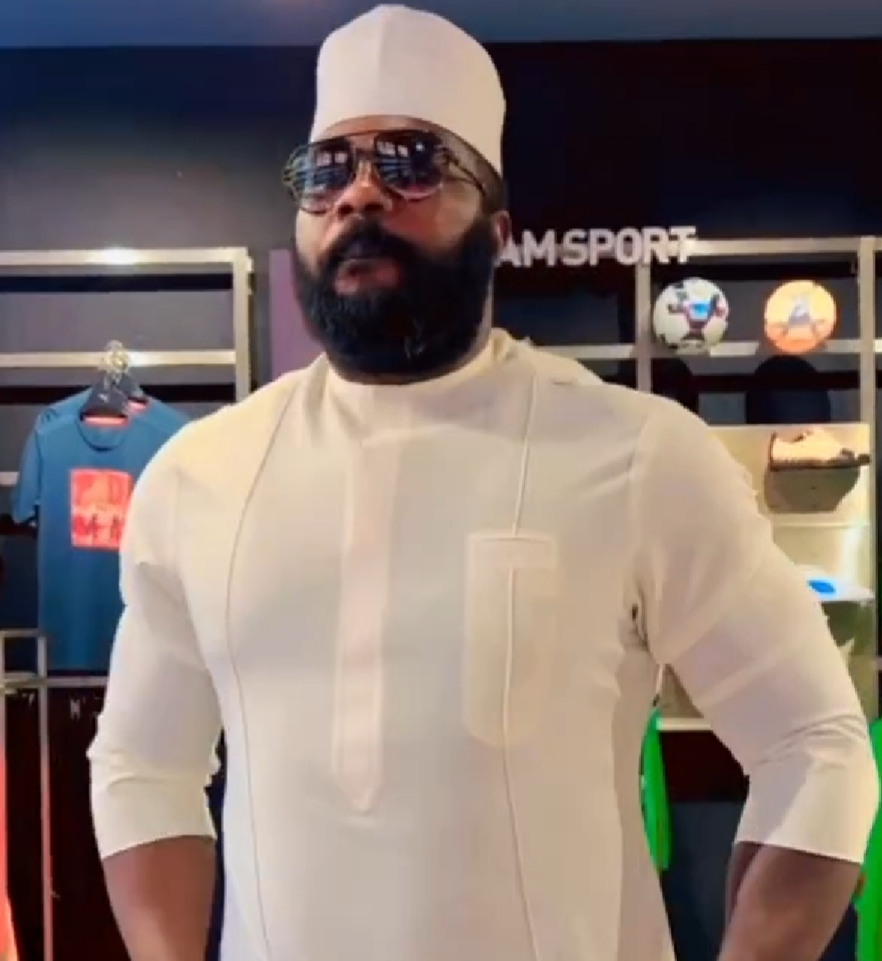 In pursuance of one of the core objectives and visions of KUTH Foundation in reaching out to those in need, while keeping their hope alive, today marked a milestone in our charity work as we began our Widows Outreach Program tagged *“You are not forgotten”*. This particular outreach is meant to cover close to five venues namely:

Our first point of call is at the Mountain of Fire Ministries Church, within Coker, Orile Iganmu Area of Lagos State. The Church has membership strength of thirty (30) widows and widowers. KUTH foundation team was ably lead by the Executive Director Programs, Prince Francis Chilaka, his kids, Christiana chinonso Ike and Uchechukwu Julian Nduka volunteers of the Foundation .

At the reception, the Executive Director delivered the message of the Principal Promoter of the foundation, Mr. Gerald Azonobo who implored the women not to see their present condition as the end of the road but rather the opening of a new phase in their lives, he went further to say that, widowhood is a calling just like any other vocation and should be treated as such.

In addition, the Executive Director told the women that he personal shares in their pains and loss, he then implored them to snap out of it and take control of their lives. In conclusion he challenged them to start taking good care of themselves and see if their shine will not return

In response, the widows led by Pastor Foluke, prayed for the foundation and all those that have been instrumental to its success. They could not hide their happiness and appreciation considering the present economic hardship in the country, yet KUTH Foundation still remembered them and came to share with them.

The raw food items were subsequently distributed to all those present while the members not present had theirs safely keep for them.

The train will before the Christmas period proper cover the other areas mentioned, this year, we plan to reach out to at least 150 widows and widowers.