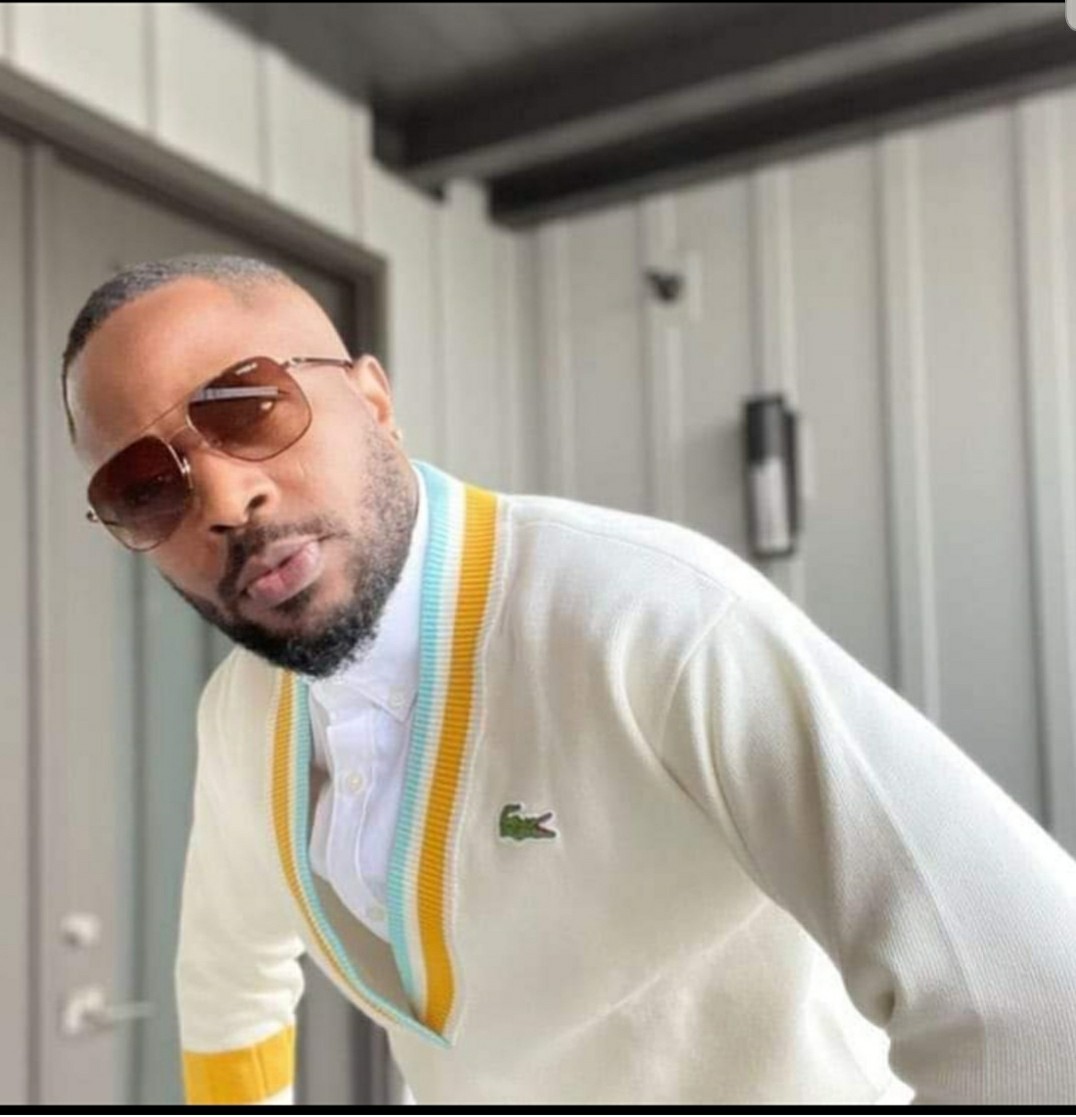 Tunde Ednut is one of the popular people who stand out in the entertainment industry. As a man of many parts, he is also an Instagram sensation, widely known for his controversial opinions on issues. However, this doesn’t make him short of his people’s love as his giveaways and goodwill has endeared him to many.

The United States-based influencer and blogger turned a year older on Wednesday and was profoundly celebrated by his colleagues and fans all over the world.

Even though his year of birth is unknown, Tunde Ednut was born on the 20th of January in Katsina, Nigeria. He hails from Kogi State but spent the better part of his childhood in Katsina before relocating to Lagos. He attended Cambridge International School in Lagos, before moving to the Federal Government College where he obtained his West African Senior School Certificate. He soon gained admission into the University of Lagos (UNILAG) to study Graphics Design and graduated with a Bachelor’s degree.

Graphics Design was not his first love. Entertainment was. He would make funny jokes and mimic top comedians then in secondary school. In 2007, he was featured in some comedy skits, and by consistency, he finally debuted in the comic industry.

An unforgettable time in his early career as a comedian was his performance at the Dynamiks Awards Show in Nigeria, which was his big break. Knowing that top personalities in the entertainment industry were going to be at the event, Tunde Ednut strengthened his act and put on a worthy show. Thankfully, he caught the attention of top UK performers, including Black Nights Entertainments and Femi Amusan, who offered him an opportunity to feature in their shows in the United Kingdom. Tunde Ednut later became an outstanding comedian in the UK, gained more connections, and began to perform alongside top entertainers outside Nigeria.  This increased his popularity and brand exposure in the UK and here in Nigeria.

Soon, Tunde delved into music, probably to gain more fame but he didn’t ride on it for long. He recorded a few tracks, but the most successful of his songs is his remix of ‘Catching Cold’ featuring Dr Sid. His motivation to try out the music industry could have been his childhood memories of being in the choir. At an early age, he was a member of the youth choir in his church.

Now, he has chosen to stick to blogging and social media influencing, which is believed to be paying him large sums. He also deserves some credits for bringing young comedians to limelight, such as FunnyToheeb, Mr Macaroni, and Sydney Talker, to mention a few.

Not much is known about Tunde’s life, but his controversial encounters and displays have added to his popularity. It is beginning to look like he thrives on it to grow his Instagram engagement and followership, which has about 2.7 million followers. In fact, he attacks and calls out people unprovoked. And for anyone who tries to step on his ego and brand, he never holds it in. The celebrity has had controversies with top performers in the entertainment industry, like Bobrisky, Speed Darlington, Tonto Dike and Wizkid.

Despite the fact that he is considered a bully by some, his birthday celebration and felicitations revealed that he has many supporters. Countless people struggled to make it to his parties even though he was absent at all the venues except one. Moreover, many people are pushed by his activeness on Instagram, his cuteness, and the Wednesday giveaways he does on his Instagram.

On Wednesday, he celebrated his birthday in style, swimming in unrivalled love. His fans and colleagues expressed their love for him as they flooded their Instagram page with greetings and pictures of the celebrity. It didn’t end there, Tunde did not only appreciate his well-wishers online, but he also reserved the 22nd of January—which was a weekend—for the celebration party.

At his birthday in Atlanta, Tunde announced that one of his fans would be going home with a car as a way of appreciating his fans for the massive birthday parties held in Abuja, Atlanta, Benin, Kogi, Owerri, and Port Harcourt to celebrate him. Different gifts and wishes were showered on Tunde, but what stood out was the five-million-naira worth of gifts he received from Obi Cubana. Tunde couldn’t withhold the joy as he went to social media to openly thank and pray for him. One cannot be shocked by Obi Cubana’s gift as he has shown himself as a man of goodwill, which he proved again by granting scholarship to a hawker during his mother’s burial.

Tunde went further to say that he was not willing to share Cubana’s gift with anyone as he had done enough already.  After all, he had promised a car to a lucky fan and this was compensation for him.

For the unrivalled love he received on his birthday through parties held in various parts of the country, Tunde expressed joy and gratitude in a video he uploaded on his Instagram page. Tunde Ednut is not the best celebrity, however, he has made impact in the few ways that he can. The love and celebration Tunde received is massive and one can only say, ‘Be good but remain true to yourself; the love you deserve will definitely come through’. 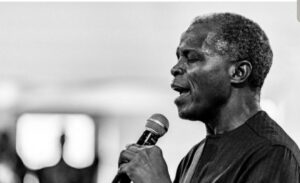 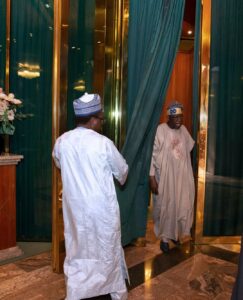