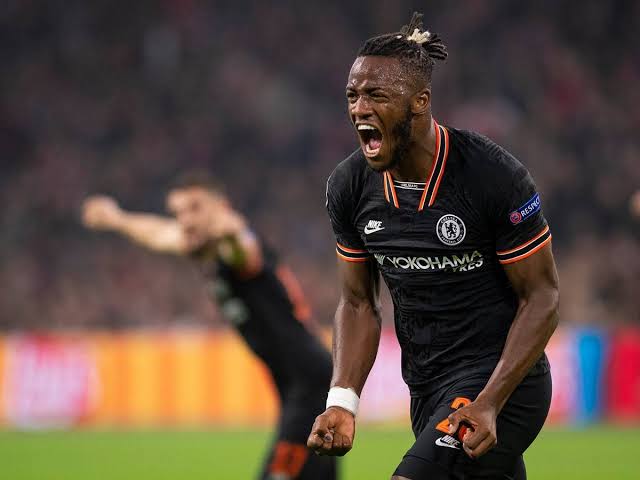 A late goal by substitute Michy Batshuayi propelled Chelsea to a 1-0 win at Ajax Amsterdam on Wednesday for a second Champions League victory in Group H after a fast and furious tussle at the Johan Cruijff Arena.

Chelsea and Ajax now both have six points at the halfway point of the six-game group campaign.

Pulisic brought added energy to the Chelsea attacks and Batshuayi finished sharply after earlier missing a seemingly easy chance just minutes after coming on as the manager’s changes turned the tide in favour of the Premier League outfit.

“That’s what you want from your substitutes, for them to stay positive and come on and do what they did tonight,” Lampard told reporters.

The two youthful line-ups produced a high tempo encounter but there were few clear cut chances in a match where the defenders generally got the better of the strikers.

Ajax had the ball in the Chelsea net after 35 minutes but VAR ruled Quincy Promes’ effort was offside.

Promes was found to be marginally off as he slid home a deflected shot from Hakim Ziyech.

To add to the home side’s frustrations, midfielder Edson Alvarez shaved the outside of the post with a glancing header from a corner just before the hour mark.

But for the last 20 minutes it was the London club who always looked to potentially break the deadlock.

Batshuayi skied the ball over the Ajax goal from close range in the 73rd minute after Pulisic’s initial effort was blocked.

The American international saw another effort miss the target before he set up the winner.

His cross from the right caught the Ajax defenders moving out of position and allowed Batshuayi to slam the ball home.

“I’m delighted with the performance. Even if we had drawn 0-0, I would have been delighted, but we deserved to win,” added Lampard.

“What a performance against a team that are fantastic on the ball. It was our work ethic and quality that proved the difference.”

Ajax captain Dusan Tadic bemoaned too many errors on the part of the Dutch hosts.

“It was a 50-50 game. Chelsea are a good team but we could have done better. We were sloppy and made too many mistakes.”

The two clubs meet again on November 5 at Stamford Bridge in their next group outing. 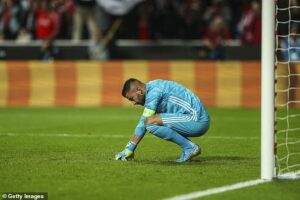 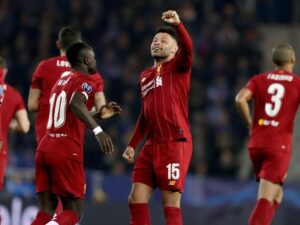