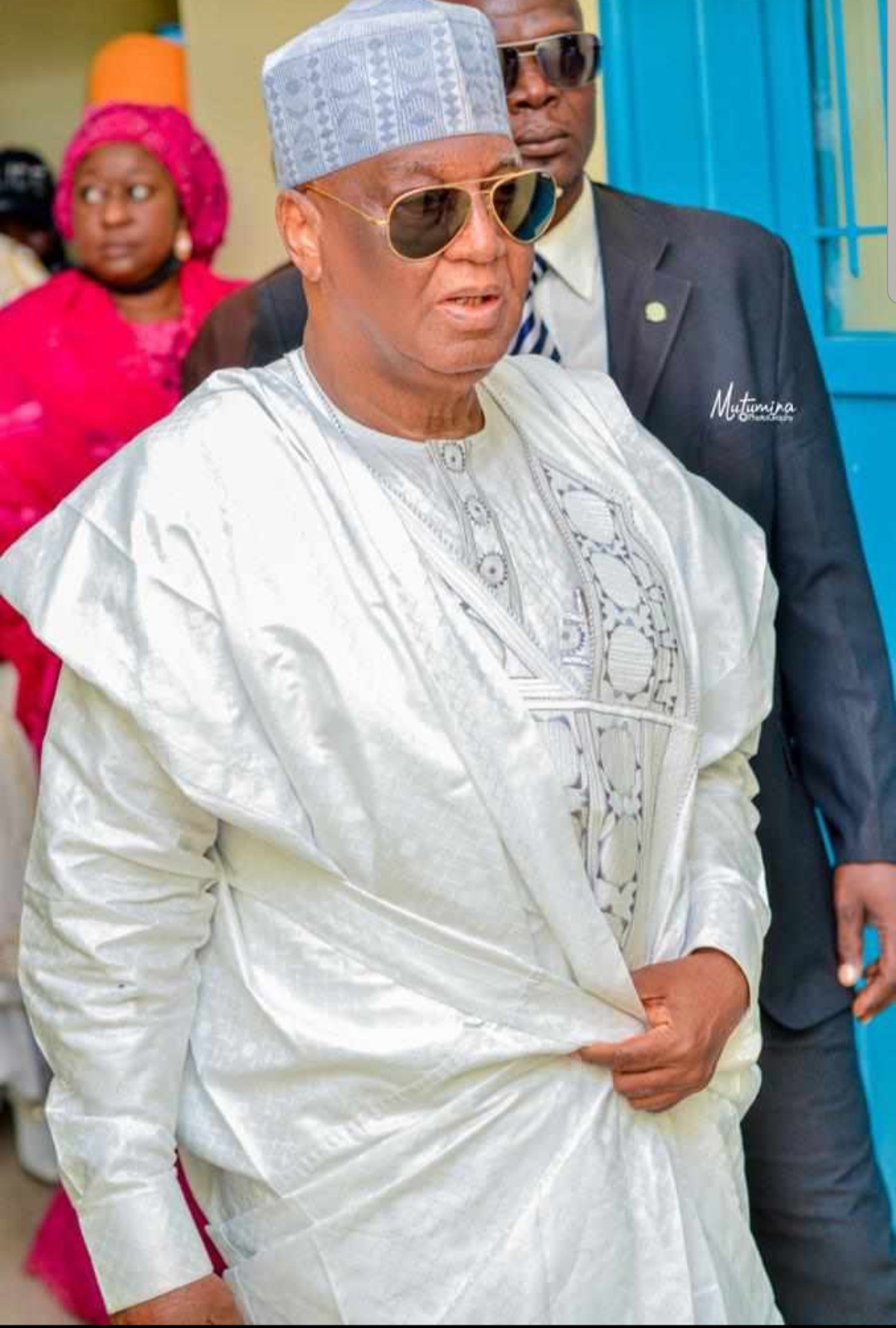 Sani Bello was born on the 27th of November 1942 in the popular Kontagora town of Niger state. He attended the Central Primary School, Kontagora from 1950 to 1957 where he received Islamic education before enrolling into the prominent Niger Provincial Secondary School (now known as Government College, Bida) between 1957 and 1962.

“Baban Kontagora,” as he is popularly called is an epitome of distinction, he was admitted into the Nigerian Defence Academy upon leaving secondary school in 1962. There, he trained alongside the likes of Ibrahim Badamasi Babangida, Mamman Vatsa, and Abdulsalami Abubakar until June 1963 as an officer cadet.

After successful training at Jaji, he gained admission into the prestigious Royal Military Academy, Sandhurst, England as an Officer from September 1963 to July 1965.

Upon his return to Nigeria, he was posted to the then 1st Battalion in Enugu state as platoon Commander between August 1965 and January 1966. While there, he helped to squash the Tiv uprising as part of his service to his fatherland. Just after returning from Benue, he was recalled to oversee another challenging position in Benin as the assistant to the then Military Governor of the defunct Midwestern Region of Nigeria from January to March 1966.

He served as the Company commander during the civil war, after which he sustained an injury as the Bonny sector commander later in 1967 — he had to take a break to recuperate. After recuperating, he was posted to the Lagos Garrison Organisation resettlement commando division, Apapa as the staff officer. There, he rose to the rank of Rear commander of the division.

In another landmark achievement, he was appointed as an Aide-de-Camp to the first Nigerian military head of state, Major General Aguyi Ironsi.

In 1975, Rtd Colonel Sani Bello was appointed as the military governor of Kano state. He served astutely until 1978. During his tenure, he was assigned by the federal government to implement the reformation of local governments and universal primary education.

His administration championed the transformation of rural roads, electrification, and the development of primary/secondary school education. He also carried the torch for the establishment of science colleges that trained many Kano residents, thereby creating opportunities for science courses qualification at the university level.

In the words of Louis Yako, “Retirement can be the loneliest period in life. It is a period in which one suddenly feels irrelevant and like an outcast, but this isn’t the case with Rtd Colonel Sani. His display of stewardship in retirement completely refutes this statement.

After retiring from the Nigerian army on the 22nd of August, 1979, this quintessential man of humility was appointed the chairman board of Continental Merchant Bank in 1982. He held other prominent positions, some of which include chairman of Niger State NYSC and chairman Nigeria Table Tennis Federation which led the 1983 commonwealth and world championship team to Brazil.

Again in 1984, he was appointed the ambassador of Nigeria to Zimbabwe during the then General Muhammadu Buhari’s military regime. His impact in service lasted until 1986 when he resigned. Subsequently, he was appointed to the boards of Niger State Polytechnic, Law Union & Rock Insurance Company Ltd, Niger State Science Schools, MTN Nigeria Limited, Mainstream Energy Solutions, Globe-Reinsurance, and Dantata&Sawoe Construction Company. To top the list, he also serves as the proprietor of Mustafa Comprehensive School and Sani Bello Vocational Training Centre.

Rtd Colonel Sani Bello’s desire for uprightness is exceptional that he single-handedly introduced the Know-Your-Customer (KYC) policy while chairing several banks. This initiative helped banks easily detect fraudulent and criminal activities carried out by their customers.

A perceptive educationalist, his investment in knowledge cuts across many states in the country. In 1981, he showed his commitment and doggedness to revitalising the quality of education by building a nursery and primary school in his hometown of Kontagora, Niger state. The school, which later became Mustafa Comprehensive School in 1990, is the only school owned by an indigene of the state.

It doesn’t end there; Rtd Col. Sani has contributed tremendously to the development of education in Kano state by laying a distinct foundation for science and technology, which, in the opinion of other neighbouring states, is worth emulating for many generations to come.

In fortifying his already established educational foundation, Col. Sani Bello designed an effective scholarship scheme through which scholarships are granted to successful students till the university level.

A relentless patriot who is committed to upholding national unity, Col. Sani Bello’s patriotism and unique display of humility has earned him numerous followers who regard him highly as a role model. This visionary leader with brilliant qualities has the interest of his people at heart. He is a selfless man who served his people by ensuring every ward, sector, and community enjoyed the economic boost of the state during his tenure as the Governor of Kano state.

No one has made quite an impact on the Kontagora like Rtd Col Sani Bello, hence his popularity. He has continually impacted Kontagora positively, thus bringing the city to the map. Rtd Col Sani Bello doesn’t relent; he tirelessly and intentionally advocates for his people and advances any progress recorded in the state. He is indeed a man of the people.

In recognition of his service to his people, Rtd Col. Sani was conferred with a community service award by the Kontagora emirate youth and community development association. Also bestowed upon him were chieftaincy titles as Sarkin Malamai and Hasken Kontagora by HRH Emir of Kontagora, Alhaji Saidu Namaska, CON, on the 17th of December, 2016.

As Rtd Col. Sani Bello clocks the ripe age of 79, we salute his modesty and his principled stand on the issues of equality, morality, and uprightness. He is a Nigerian hero and we hope we all continue to gain from his tutelage and fatherly wisdom.

It is our prayer that he continues to shine in good health and wisdom to continually help our dear country to the heights it can attain.

Sir, you are indeed a great man, one every Nigerian, especially young people, should emulate. Your character, charisma, and integrity can mend a broken community or nation. Truly, you have served your people in honour and faith. You have become, truly, a leader’s leader.

We are proud of you, Sir. We wish you greater years ahead. 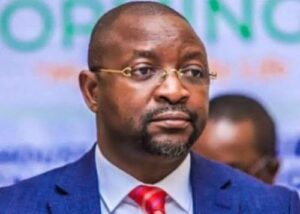 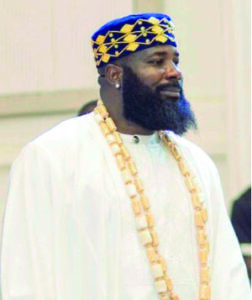 Next post GERALD AZONOBO: THE PARTY EVERYONE IS TALKING ABOUT BY KEEM ABDUL