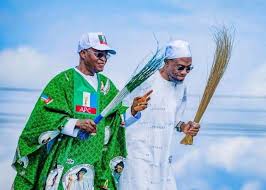 I resided in Osun State for about eight years; two of those were under the Oyinlola adminsttation , with the remaining being spent under the Aregbesola’ s . I have resided in several cities in Nigeria , I know Nigeria !

The ACN had lost Ekiti to Fayose in 2014, and the Osun’ s loss loomed, Jonathan ‘ s PDP was in power , and the state apparatus he had deployed in Ekiti were waiting in the wings for the Osun election, but the former governor was ready ; meanwhile , for the sake of earning a second term , he had borrowed heavily and started several projects , , but suddenly the oil market crashed . I feel that he really over borrowed .

This election was not to be a walkover for him, he had a formidable opponent in Omisore , the PDP’ s candidate, and who really had his eyes on the governorship and was ready for the tough battle ahead . As a result of the crash in the oil price , he had started owning the workers; the election was conducted on the 9th of August , but he paid the staff all their salaries including their July 2014 ones, how he managed to get the funds remains a surprise till today, the popular speculation was that he had taken a loan from Senator Bola Ahmed Tinubu.

This action assisted him.and he defeated Omisore with more than one hundred thousand votes . But the second term was a disaster , the oil prices did not abate and he started owing the worker again. Meanwhile , he was also owing the contractors, several projects remain uncompleted ; several workers died in penury, so at the time he left he had about fifteen month salary arrears .

Again, I must state that Aregbesola is a strong character , so he reportedly refused to buy any word of caution with regard to the loans ; it was against the backdrop that Oyetola won.

We may never know the truth , really th incumbent ‘ s struggling to win the election in 2018 was caused by Ogbeni, and it does not matter , even if he had presented Adeoti, he would still have struggled ;

Oyetola moved to reverse several of his predecessor ‘ s projects or programmes , it does not mean he betrayed him, what if he advised him but he did not yield ?

So, the Osun’ s APC became splintered, with one end being directed by the former helmsman . So, the result came out full swing on Saturday .

So, whatever the incumbent might have done wrong; , the foundation of his failure was laid by his predecessor ; the debts and salary arrears were like booby traps for the incumbent who eventually gave in to the liabilities. 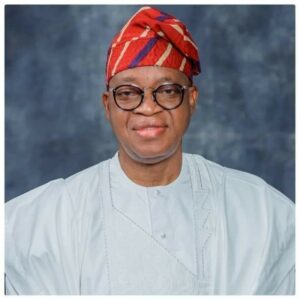 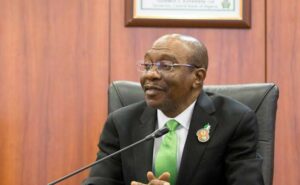